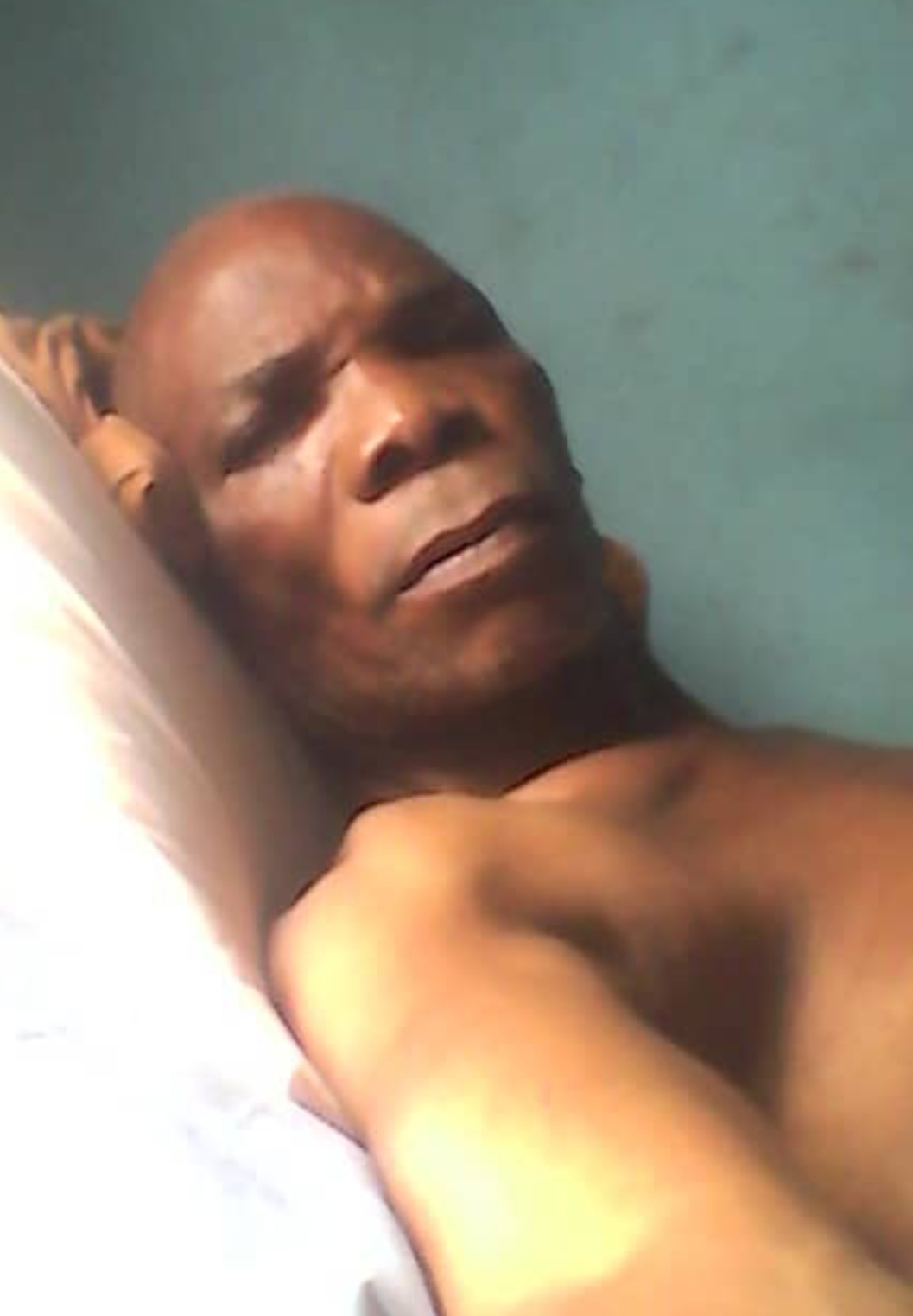 Another retiree of the state-owned Owena Press, Publishers of The Hope titles, Mr. Remi Aye has made a passionate appeal to the State governor, Arakunrin Oluwarotimi Akeredolu, SAN, begging for the payment of his retirement benefits to enable him to take care of his failing health.

Aye, who was the Government House photographer for the newspaper for more than 20 years, currently suffers from a partial stroke and diabetes; ailments that have rendered him unable to walk properly or use his limbs, and is in constant need of assistance and medications.

Speaking with newsmen on Wednesday, the multi-award winning photographer lamented that Owena Press has been unable to pay his entitlements after working with the organization for more than 30 years before retiring two years ago (2018). The development, he said, has led to a life of penury and deprivations for him and his household.

His tearful pleas come few months after another retiree of the company, Mr. Japheth Ogundojutimi, sent similar appeal to the government. Ogundojutimi also battles diabetes and high blood pressure and is in constant need of money to buy needed foods and medications.

Speaking with journalists, Aye said, “While I congratulate the Governor on his re-election, I am seriously begging His Excellency to step in and bail me out. I am in pains and lacks the financial strength to help myself. I feel so helpless seeing my life ebbing away while I could have had money to properly take care of myself if my entitlements are paid.

“The usual practice is for the government to pay such entitlements through the Ministry of Finance and thereafter deduct the money from the subventions going to the company. I am appealing to the Governor to please follow that method.
“I have resorted to selling off the few landed properties that I acquired during my service years to take care of my health challenges. And that is not supposed to be!”

He called on the Nigeria Union of Journalists, the Nigeria Labour Congress, and other stakeholders to help plead his case with the government towards getting a speedy answer.