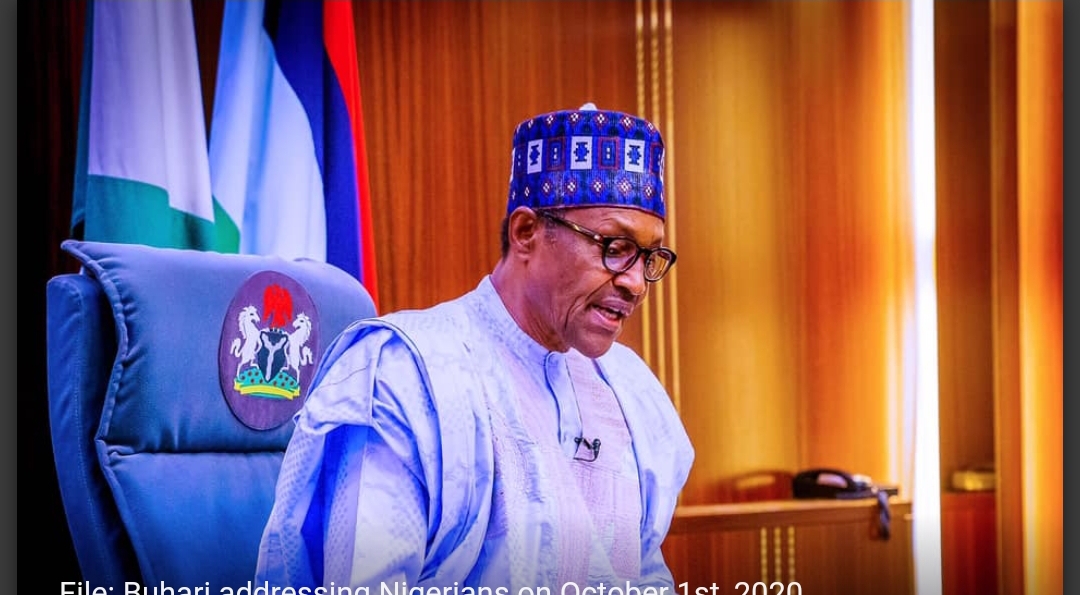 President Muhammadu Buhari has asserted that Nigerian youths are within their right to peacefully protest while making demands from their leaders.

The President, who made the assertion during a meeting with the Minister of Youths and Sports Development, Mr. Sunday Dare, however advised the protesters to be wary of unscrupulous elements who would want to hijack their movement to achieve mischief.

Relaying President Buhari’s opinion on the ongoing#EndSARS protest, after their meeting in the Aso Rock Presidential Villa, the Minister further revealed that the President had vowed to see the reforms he promised are fully implemented.

Dare, who spoke to State House Correspondents after the meeting, added that President Buhari also appealed to the protesters to give the federal government time to address their demands as the team set up has already gone to work.

“He appreciates the fact that they have brought the SARS issues to the fore through their peaceful protest.

“He recognizes the fact that they have called upon the government to do what is necessary and that as the President and a father, he will make sure that the demands as put forward are met.

“The President said that as far as he is concerned, it’s important to allow the younger generation to exercise the freedom to protest and make sure that such protest is in a peaceful manner.

“He said that part of the demands that were made is to make sure that those protesting are protected and that any police officer that has in one way or the other attacked any protesters be brought to book.

“So the President thinks it’s a fundamental right, he thinks so long as the protest is peaceful and focused.

“He believes that the youths of this country have the right to demand for certain things,” he said