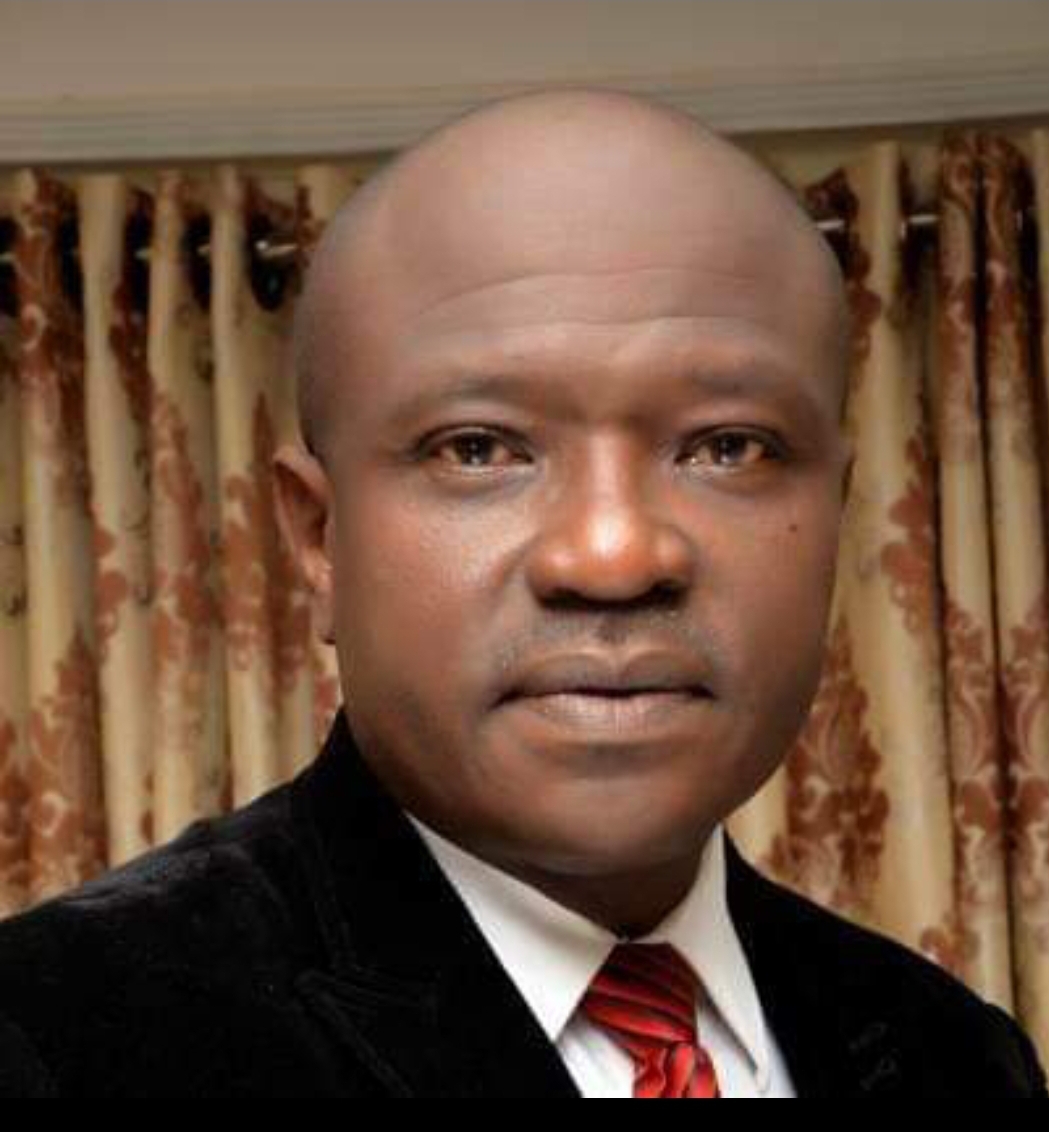 Youths in Ondo State have been admonished to seize the opportunity offered by the newly constituted Judicial Panel of Inquiry to negotiate their access into increased participation in leadership of the political space of the nation with a view to achieving the purpose of a better and more equitable larger society.

In a press release from Peace, Unity & Youth Development Initiative (PUYOD INITIATIVE), the Executive Director Mr Bode Famose saw the peaceful #ENDSARS protest of the youth as a legitimate approach in expressing their opinion in a democracy.

He however condemned vandalization of public infrastructure and destruction/looting of private properties occasioned by hijack of the peaceful protest by hoodlums.

The former NOA boss appreciated efforts of the government in employment generation through the various social intervention programs.

In spite of this, he identified pervading youth unemployment as a major problem of the nation.

Mr Famose therefore admonished the government to concentrate more on mitigating this challenge with deliberate focus on the agricultural and manufacturing sectors particularly.

This, according to him would bring the desired effect if there is vast improvement in the Power and Transportation Sectors of the nation’s economy.