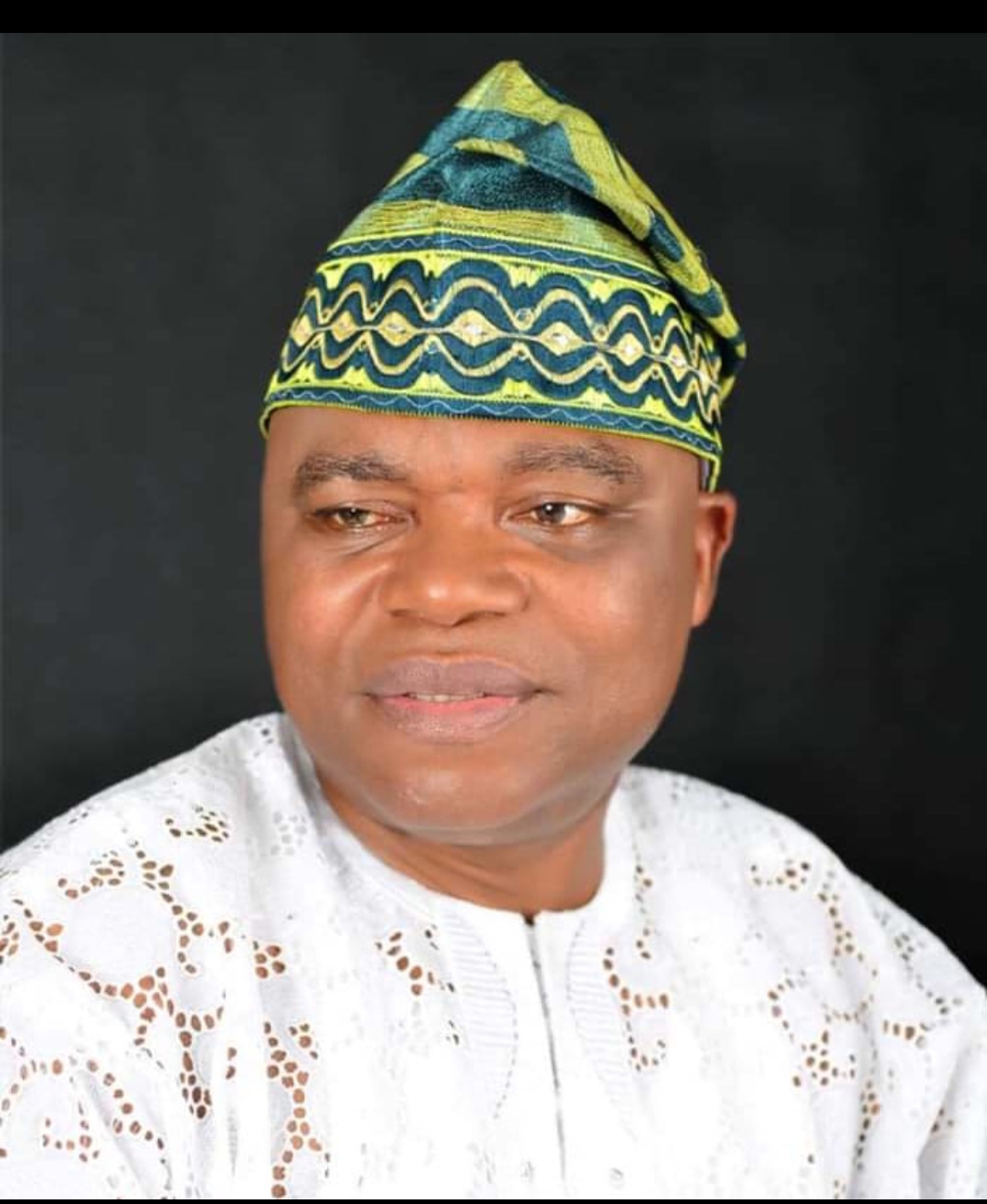 The Chairman, Adetona Aderoboye, executives and entire members of the Nigeria Union of Journalists (NUJ), Ondo State Council have received the untimely death of one of the union’s  former Chairmen, Comrade Dayo Fadahunsi with rude shock and sadness.

The icing on the cake of his blossoming unionism career was his emergence as the state Chairman of Nigeria Labour Congress (NLC), Ondo State Council in 1997, while he served as the Special Adviser on labour matters to the state governor during the Olusegun Mimiko’s administration between  2009 and 2017.

The Owo-born Labour Veteran was also a former LP and PDP Governorship aspirant in the state in 2016 and 2020.

In a Press Statement signed by the State Secretary of the Union, Leke Adegbite, NUJ describes late Fadahunsi as one of the best Chairmen that had presided over the Union, who contributed immensely to the development of media industry in Ondo state.

Ondo NUJ also notes that the departed Labour leader was a goal getter, cerebral and Vibrant journalist who displayed high level of discipline and professionalism during his journalism practicing days.

The Union also observes with satisfaction various contributions of late Fadahunsi to Labour movement in the state in particular  and the nation in general.

Ondo NUJ will not forget the deceased’s vibrancy and commitments even in retirement, he contributed immensely to his profession and NUJ growth in the state till his demise.

Comrade Dayo Fadahunsi died at the early hours of today Tuesday 3rd November, 2020 at an undisclosed hospital in the state during a protracted illness and survived by wife and children.

We pray Lord to grant his soul peaceful rest and uphold his family members.