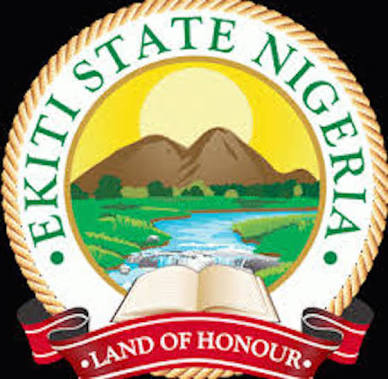 Ekiti state government says it is loosing about 20million Naira monthly to 362 ghost workers at the local government areas of the state.

This is contained in a report of the verification committee set up by state government with a mandate to identify absentees at the councils and block financial loopholes at the third tier of government.

Presenting the report to Governor Kayode Fayemi in Ado Ekiti, the Commissioner for Local Government and Community Development, Professor Adio Folayan said the state accountant General had been instructed to stop the salaries of the affected workers..

Professor Folayan explained that the preliminary findings put the ghost workers at 652 but further screeening by the committee revealed that only 362 workers out of figure were clarified to be on government payroll as at June this year.

He said the committee recommended that all illegal salary earned by the affected workers should be deducted from their pensionn and gratuity and subsequently prosecuted for fraud with their accomplices.

The Commissioner directed the councils’ Heads of Department to enforce discipline while practice of giving schedules of duties to their officers should be adopted so that errant officers would be punished for any infraction..

Receiving the report, Governor Kayode Fayemi thanked members of the committee for their dedication and promised to look into the recommendations for immediate implementation..