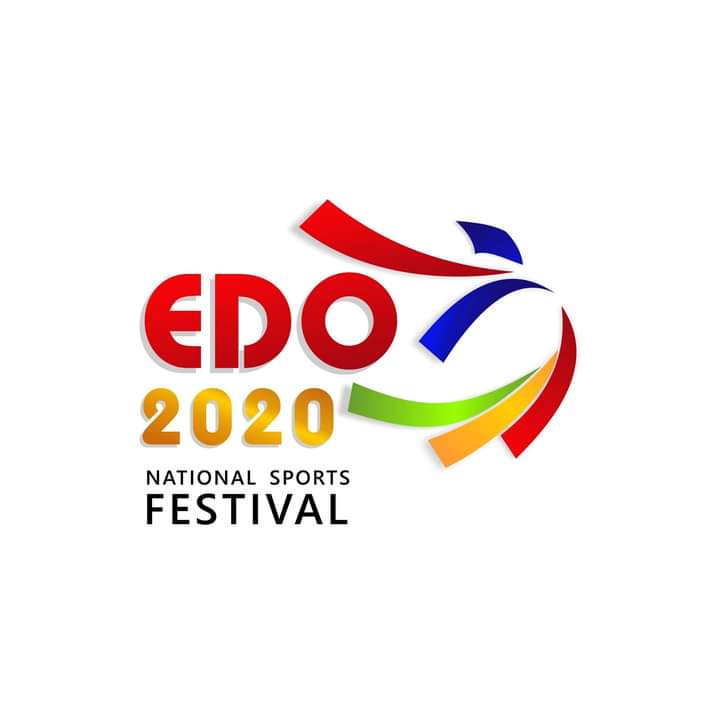 The Technical session of National Council on sports has recommended December 3rd 2020 for the opening ceremony of the Edo 2020 National Sports Festival, with the closing ceremony holding on Friday December 18th.

The communique noted” The Virtual meeting held earlier this year unanimously agreed to host the Festival this year. The Committee of Experts set up during the Virtual meeting made specific recommendations regarding the the successful organisation of the 20th National Sports Festival. It has become imperative to tinker with the modus operandi of the Festival”.
The recommendations are however subject to the buy-in of the PTF and final approval by the President and Commander in – Chief President Mohammadu Buhari.

The festival was postponed few days to the kick off due to the outbreak of Covid-19 in March.

*Media Office To The Honourable Minister Of Youth And Sports Development.*