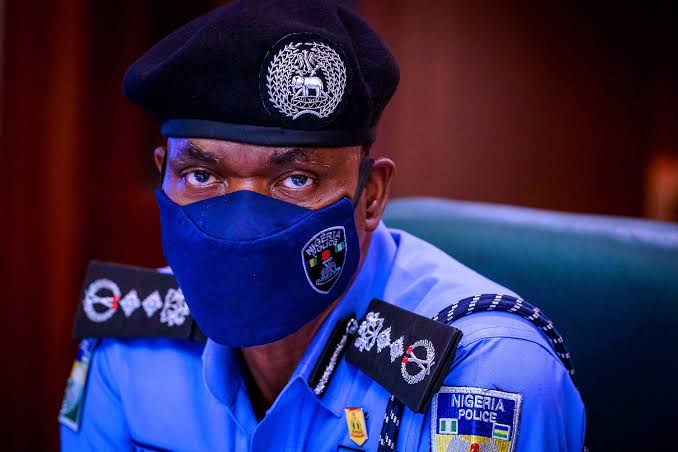 The Inspector-General of Police, Mohammed Adamu, has ordered the immediate withdrawal of police personnel attached to billionaire businessman, Emeka Offor; former aviation minister, Femi Fani-Kayode; some clerics and companies across the country.

Many dignitaries were still going around with their police security despite the withdrawal of the personnel by the IG during the #EndSARS protests.

The police boss had in a police wireless message dated October 21, 2020, addressed to all state Commissioners of Police ordered them to immediately withdraw the personnel attached to individuals, warning that “any commander who violates this order will bear the consequences.”

But in the latest directive signed by the Principal Staff Officer to the IGP, DCP Idowu Owohunwa on November 4, the police listed the names of VIPs affected by the withdrawal of orderlies
.