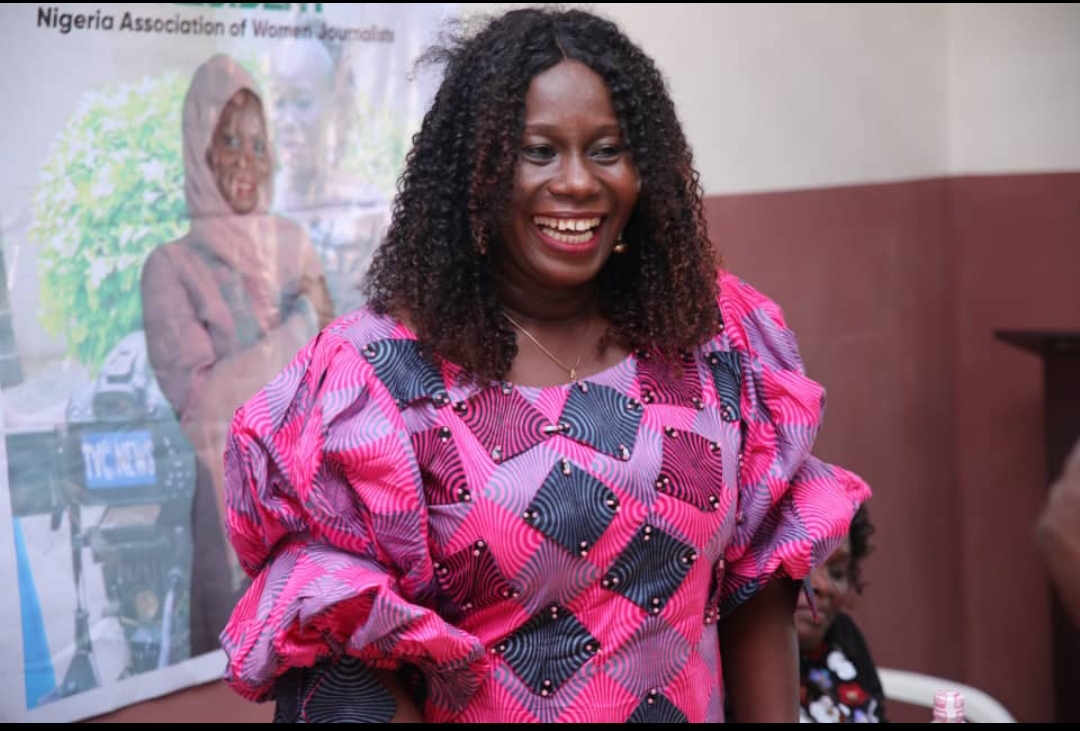 The election was conducted at the 10th triennial delegates conference of the Association held in Minna, Niger State.

In her acceptance speech ,the NAWOJ president promised to embark on capacity building of women journalists across the federation.

Earlier during the delegate conference ,the outgone NAWOJ president ,mrs ifeyinwa omowole appreciated the support of members throughout her tenure as the president

The host governor , Abubakar Sani Bello, commended women journalists for the pivotal roles they played in championing the course of the girl child .

She also charged women to brace up in their chosen career to be able to perform excellently.