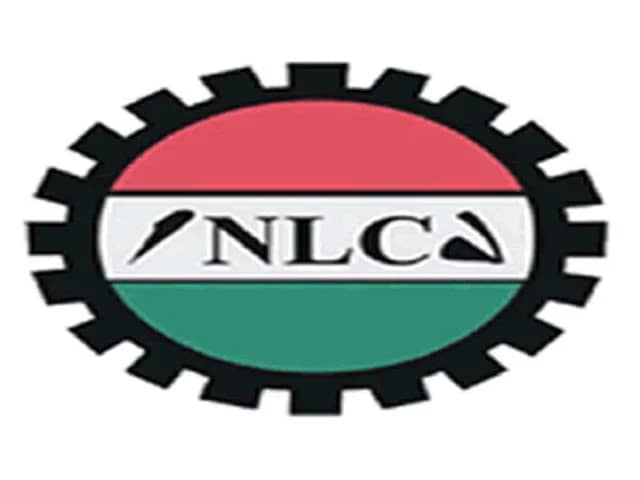 In order to avert looming industrial unrest in the state public service, the organized labour and the ondo state government have reached agreements on arrears of salaries and deductions.

They reached the agreement on monday at a meeting held for several hours and attended by representatives of labour leaders and the state government led by the Head of Service, Dare Aragbaiye.

The organised Labour led by the NLC Chairman, Comrade Sunday Adeleye-Oluwole; JNC Chairman, Niyi Fabunmi and the TUC Chairman, Helen Odofin, said the government had agreed to some of the demands of the workers.

Speaking after the meeting, the labour leaders said all workers in the public of Ondo state service of would be updated with the latest development at a general meeting scheduled for Tuesday 24th November, 2020 at the Senior Staff Club Auditorium, Alagbaka Akure by 9:00am.