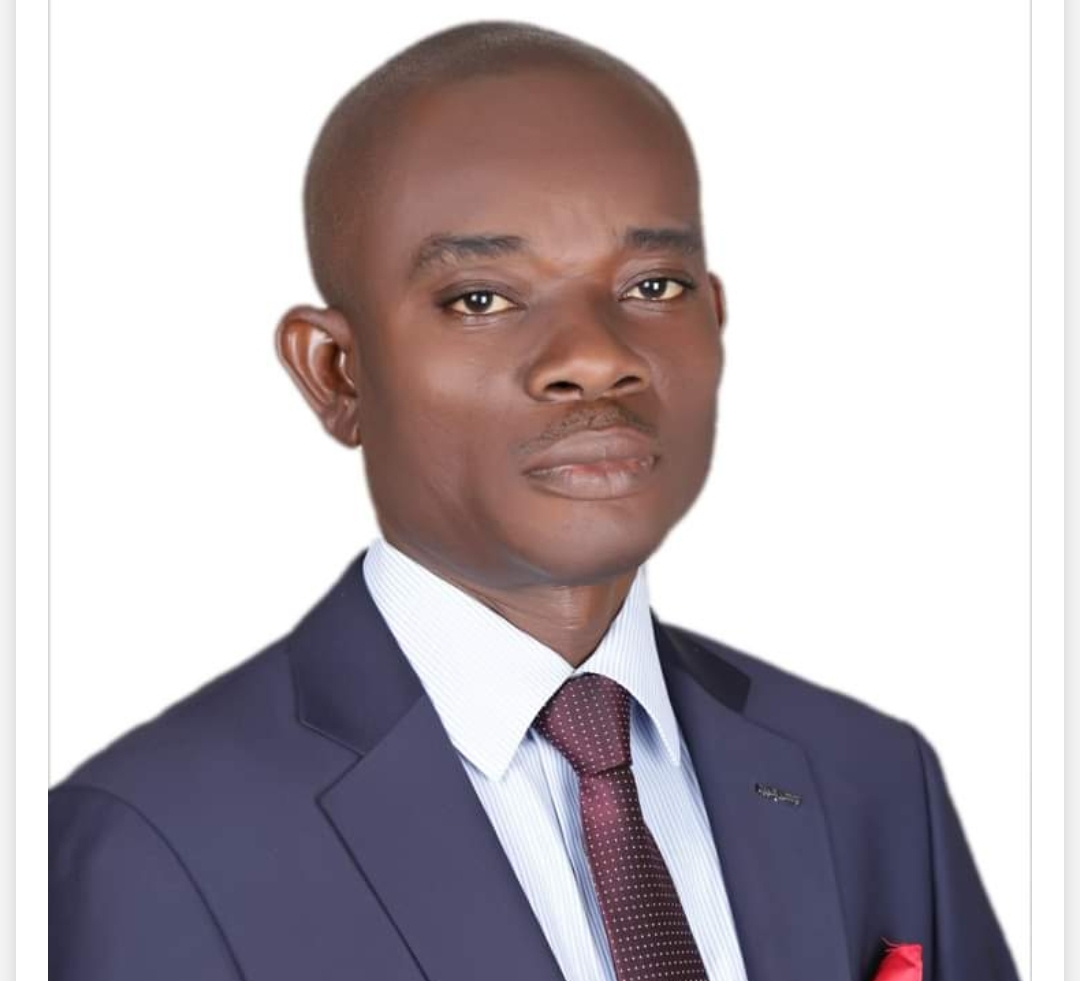 He was immediately replaced by Hon. Aderoboye.

Iroju was impeached on the ground of gross misconduct which the house said it had brought disrepute to it.

Following the reconstitution of the House, Hon. Tomide Akinribido of the ZLP has been removed as the minority leader and replaced by Hon. Festus Akingbaso from PDP while Hon. Ogunmolasuyi is the new majority leader.

Hon.Taofeek Oladele is now the new chief whip in replacement of Adeyemi Olayemi.

Governor Oluwarotimi Akeredolu is expected to present to the State House of Assembly the 2021 budget proposal on Friday, 27th November,  2020