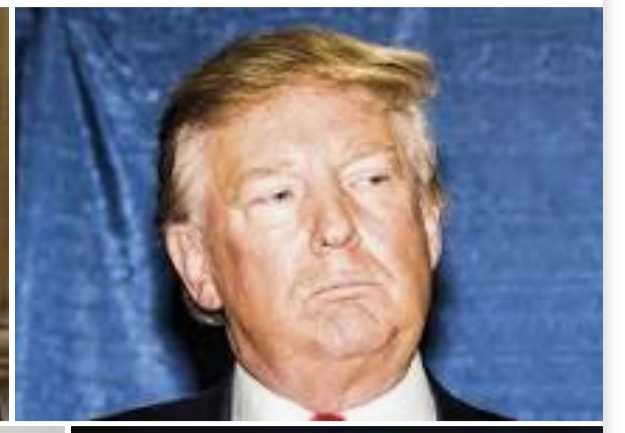 US President Donald Trump has finally accepted to allow a transition of power to his potential successor, Joe Biden.

In a Monday evening tweet, Trump said he had recommended that the General Services Administration “do what needs to be done” in that regard.

The President’s tweet came amid reports by local media that the GSA has determined Biden to be the winner of the November 3 presidential election.

GSA Administrator, Emily Murphy, sent Biden a letter earlier on Monday to inform him that his transition could now begin.

Report says an official of the Biden transition team as confirming that the former Vice President had received the letter.

With this, the president-elect’s transition team can now access government resources, including funds, for a smooth transition of power.

The GSA is a federal agency responsible for enabling the transition of power from one administration to another, and it controls the funds for the process.

By law, the head of the agency must first “ascertain” the winner of a presidential election before setting the transition ball rolling.

But with Trump’s refusal to concede, the GSA administrator, who was appointed by the President in 2017, had held back from starting the process.

Murphy had come under fire from Democrats and other critics, who accused her of allowing political influence to interfere in the agency’s independence.

Defending her decision in the letter to Biden, the GSA head denied being influenced by the White House or official of the executive branch of government

She said: “I have dedicated much of my adult life to public service, and I have always strived to do what is right.

“Please know that I came to my decision independently, based on the law and available facts.

“I was never directly or indirectly pressured by any Executive Branch official — including those who work at the White House or GSA — with regard to the substance or timing of my decision.”

In his tweet, Trump said he advised the agency to start the process because he did not want Murphy, her family and employees of the GSA to continue to suffer harassment and abuse.

He tweeted: “I want to thank Emily Murphy at GSA for her steadfast dedication and loyalty to our Country.