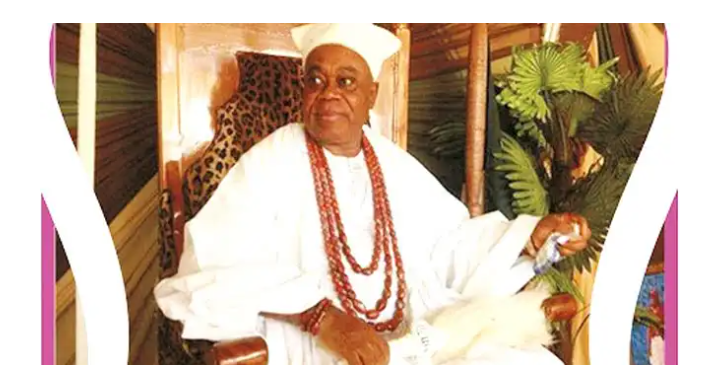 Positive Fm gathered that Oba Adeusi was shot dead while returning to his town after attending the Council of Obas’ monthly meeting in Akure, the state capital.

The First Class monarch was shot dead by the gunmen at Elegbeka, few kilometers to Ifon.

Reports had it that the monarch was hit by some of the bullets rained on his vehicle.

The kidnappers were operating generally on the Owo-Benin highway when the monarch unknowingly ran into them.

He was rushed to the Federal Medical Centre in Owo, where he joined his ancestors.

When contacted, the spokesperson of the state police command, Mr Tee Leo lkoro confirmed the incident and explained that a high-levelled search team had begun in the area to ensure that the perpetrators were caught and brought to book.