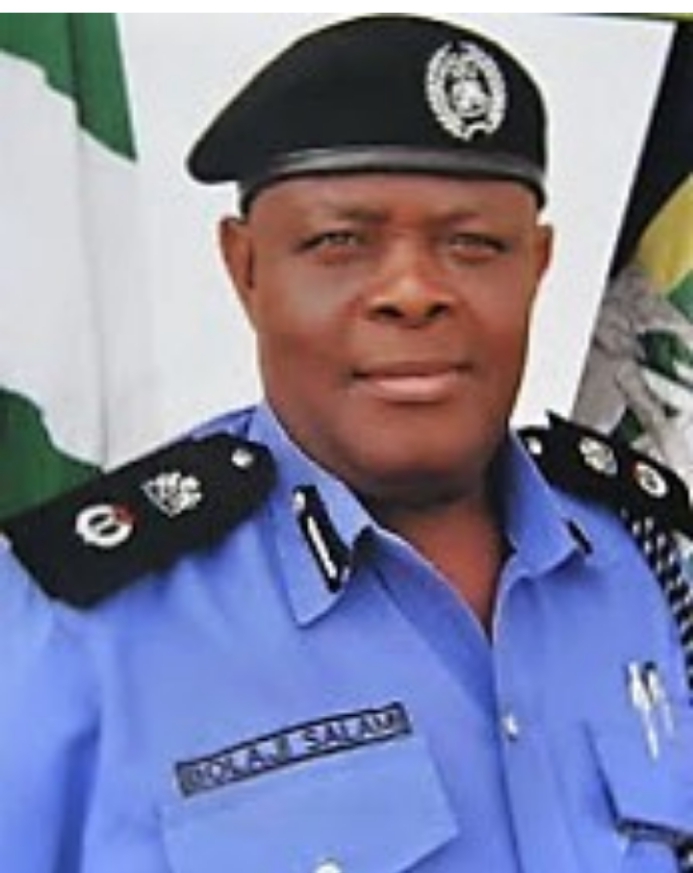 The Ondo state police command has confirmed the kidnapping of the wife of Mr Olugbenga Ale, the Chief of Staff to Ondo State governor

Mrs Ale was reportedly kidnapped by suspected gunmen while on transit at Owena area, near Akure in Ondo State on Thursday night.

The Ondo Police Public Relations Officer, Mr Tee-Leo Ikoro, while confirming the incident said the command had begun to search for the victims.

According to the command’s spokesman, the state Commissioner of Police has ordered all the police divisions around Owena area to go after the kidnappers with the assistance of the military men.