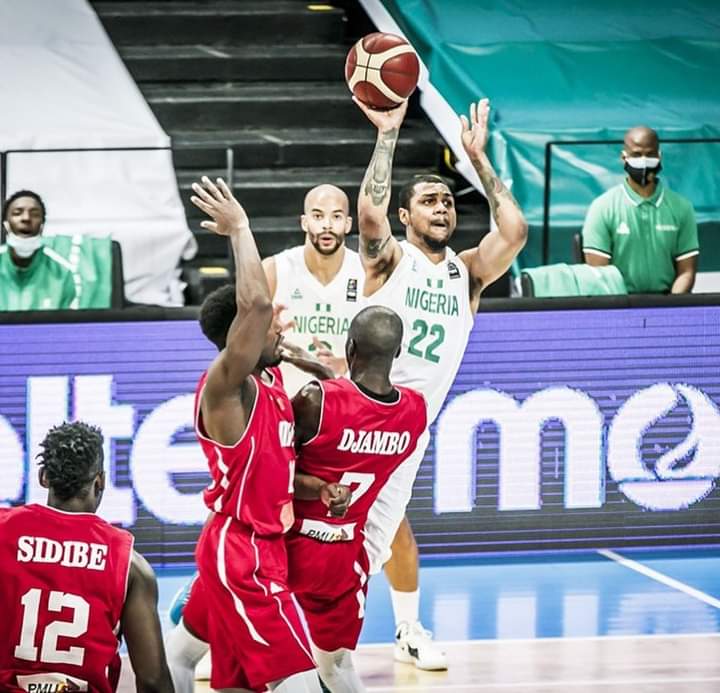 D’Tigers concluded their first FIBA Afrobasket on a winning note as they maintained their unbeaten run with another emphatic 91-68 points win against Mali.

Captain, Ike Diogu led from the front as he powered the team to its third victory with 14 points, 5 rebounds to emerge the team’s top performer.

Although Mali won the first quarter, 16-13, they lost their way in the second quarter 26-15pts as Nigeria headed into the break with a 39-31 points lead.

It was all about the Coach Mike Brown led team when the second half resumed with the team winning the third and fourth quarter (22-20, 30-17) no thanks to some sloppy play leading to series of turnovers which the Malians paid for dearly.

Point Guard, Ike Iroegbu continued his sterling performance and consistency for the team scoring an amazing 17 points, 4 steals and 6 assists.

Obi Emegano and Keith Omoerah combined to score 23 points on a night that the team confirmed its superiority.

Despite the heroics of Ibrahim Djambo who sank 22 points and 5 rebounds, it was not enough to stop the determined D’Tigers team who had their eyes fixed on their third straight win after defeating South Sudan and host-Rwanda.

As life under the new coach continues, attention will now shift to the next set of group matches slated for February, 2021 with Nigeria sitting pretty easy atop group D.