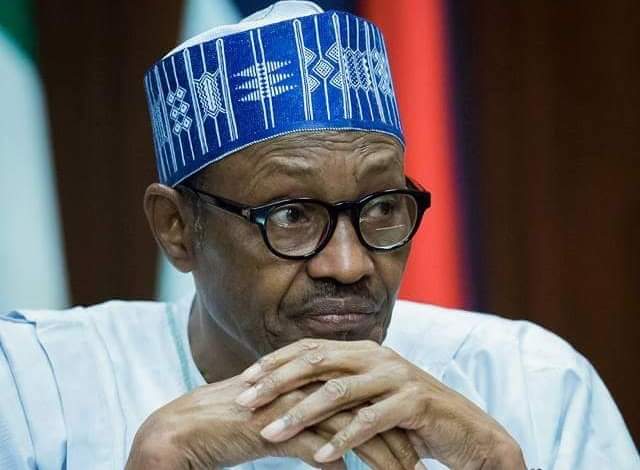 The Senate, on Tuesday, asked the President Muhammadu Buhari to sack service chiefs as a result of their failure to secure Nigerians.

The Senate decision, which is the third it would pass this year, followed a motion by Senator Kashim Shettima on the recent killing of 43 rice farmers in Borno State by the Boko Haram insurgents.

The Senate asked Buhari to replace the security chiefs with new ones “immediately”.

Apart from that, the chamber demanded a probe into the allegations of corruption and financial leakage levelled against some top hierarchy of the military.

The Senate asked Buhari to aggressively negotiate with the nation’s neighbouring countries for multinational cooperation in order to strengthen the war against insurgency.

It directed the Ministry of Humanitarian Affairs, NEMA and NEDC to provide succour and psychological support for the families of the victims.

It also sought proper welfare for soldiers at the war front and proper resettlement and support for the families of the fallen soldiers.

It urged the federal and state governments to address issues fueling insecurity.

It similarly called for massive recruitment into the military and the police force.