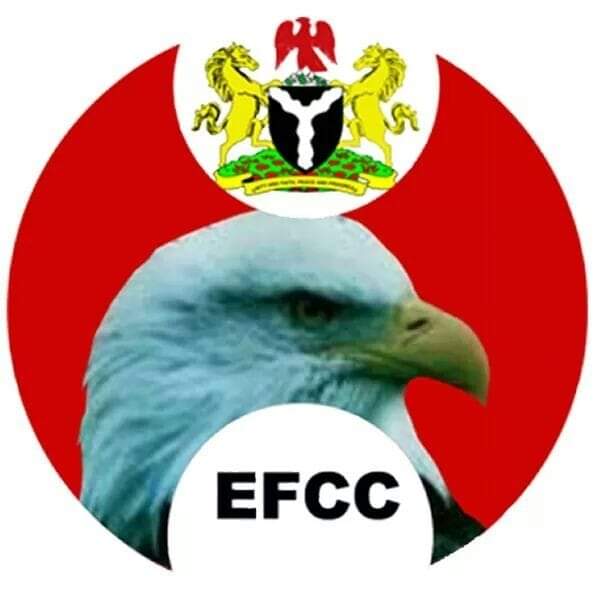 The Economic and Financial Crimes Commission on Monday re-arraigned a former Secretary to the Government of the Federation, Babachir Lawal, and six others, for the alleged fraudulent N544m grass cutting contract.

The defendants, again, pleaded not guilty when the amended 10 counts of fraud were read to them before Justice Charles Agbaza of the High Court of the Federal Capital Territory, Jabi, Abuja.
The re-arraignment, which was the second time since the case started, followed the demise of the former trial judge, Justice Jude Okeke, on August 4, 2020.

The prosecuting counsel, Offem Uket, was to open his case on March 18, 2019, when he announced that he had amended the 10 counts, bordering on fraud, diversion of over N544m, and criminal conspiracy.

The development prompted the need for a re-arraignment of the defendants, who again pleaded not guilty to the charges.

The trial had proceeded before Justice Okeke with the EFCC still calling its witnesses when the judge died.

Following the judge’s demise, the case was re-assigned to Justice Agbaza before whom the case was rescheduled to start afresh on Monday.
After the defendants pleaded not guilty to the charges on Monday, the defence lawyers pleaded with the judge to allow their clients to continue to enjoy the bail already granted them by the former judge.

Aside from Chief Akin Olujinmi (SAN), who represented the ex-SGF, the rest of the defence lawyers are Mr Sunday Ameh (SAN), Napoleon Idenala, Ocholi Okutepa, and Marcel Oru.
The judge fixed January 20 to 22 for trial.
The EFCC had alleged, among others in the 10 counts, that the defendants fraudulently converted cumulative proceeds of grass cutting contracts worth over N500m which Lawal, as then SGF, allegedly awarded to the companies in which he had interests.