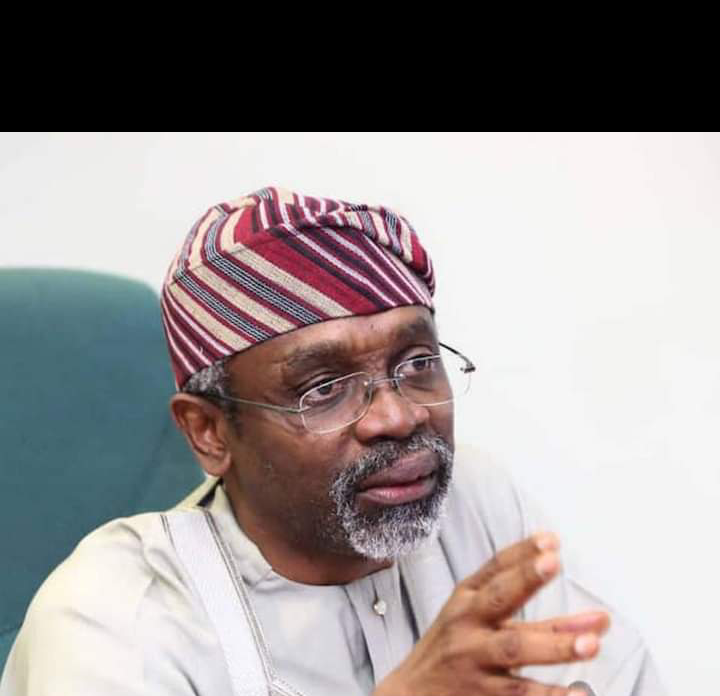 The House of Representatives has set up an enquiry into allegations that the Integrated Payroll and Personnel Information System, IPPIS, was riddled with fraud and irregularities which had led to the none payment of salaries and allowances of Federal Civil Servants.

The Public Accounts Committee of the House, initiated the inquest in the course of engaging tertiary institutions and other agencies on their financial audit reports for 2018-2019.

The Chairman of the Committee, Mr Wole Oke, gave the ruling while questioning the Rector of Auchi Polytechnic, Edo State, Dr. Zubair Mustapha on the expenditure and financial audit reports of the tertiary institution, for the years 2018 and 2019.

The Rector of the school, told the Committee, that pending salaries for the years under review, were due to anomalies in the IPPIS.

According to him, “The backlog of salaries, is from people, who were not captured by IPPIS”,

In a swift response, the Chairman, said: That’s why we must look into IPPIS. We were told here, that the salaries of personnel of the University of Agriculture, Makurdi(Benue State), went into accounts of staff of Jigawa State. IPPIS must be investigated, to detect some of the irregularities observed in the system. We have observed some serious irregularities in the system”.

The Committee, then resolved to write the Minister of Finance, Mrs. Zainab Ahmad and the Accountant General of the Federation, to explain alleged sleaze, in the federal staff payment system.

The committee, also summoned the External Auditors of the accounts of Auchi Polytechnic, over discrepancies in the audited reports of the school, for 2018-2019.