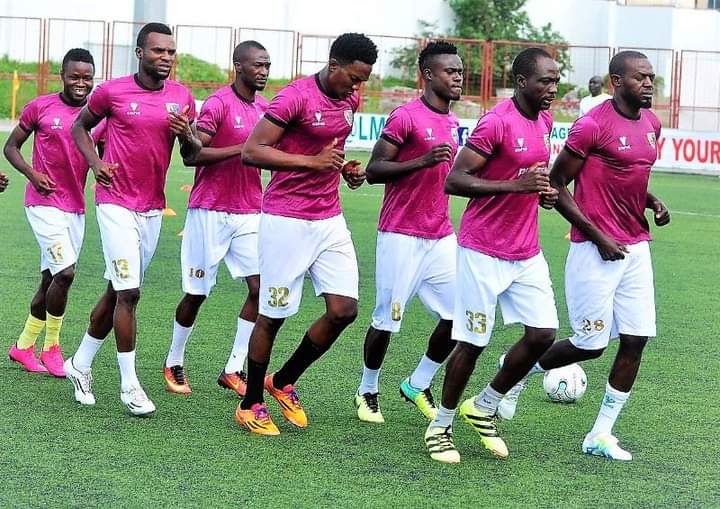 Spokesman of the League Management Company, Harry Iwuala, has revealed that the 2020/21 Nigerian Professional Football League season will not kick-off this Sunday as widely reported in the nation.

The LMC had proposed December 6 for the league resumption and also released fixtures for the season to the clubs in a meeting but it was not official according to Iwuala.

“Those were the discussions between the LMC and the NPFL clubs, that it got leaked to the media does not make it official.

“Did you read any report from the LMC website or receive a media release that the league was going to kick-off on Sunday (December 6)?

“Those reports then are mere speculations. An official statement will be made known through the right channel soon.”

In September, the LMC signed a television partnership deal with Redstrike Media Nigeria.

Redstrike Media are expected to create an NPFL Media and Marketing Company to commercialise the NPFL.

They will also stream live matches every week of the season through its own Platform ‘NPFL.tv’, as well as broadcasting it through other media channels.