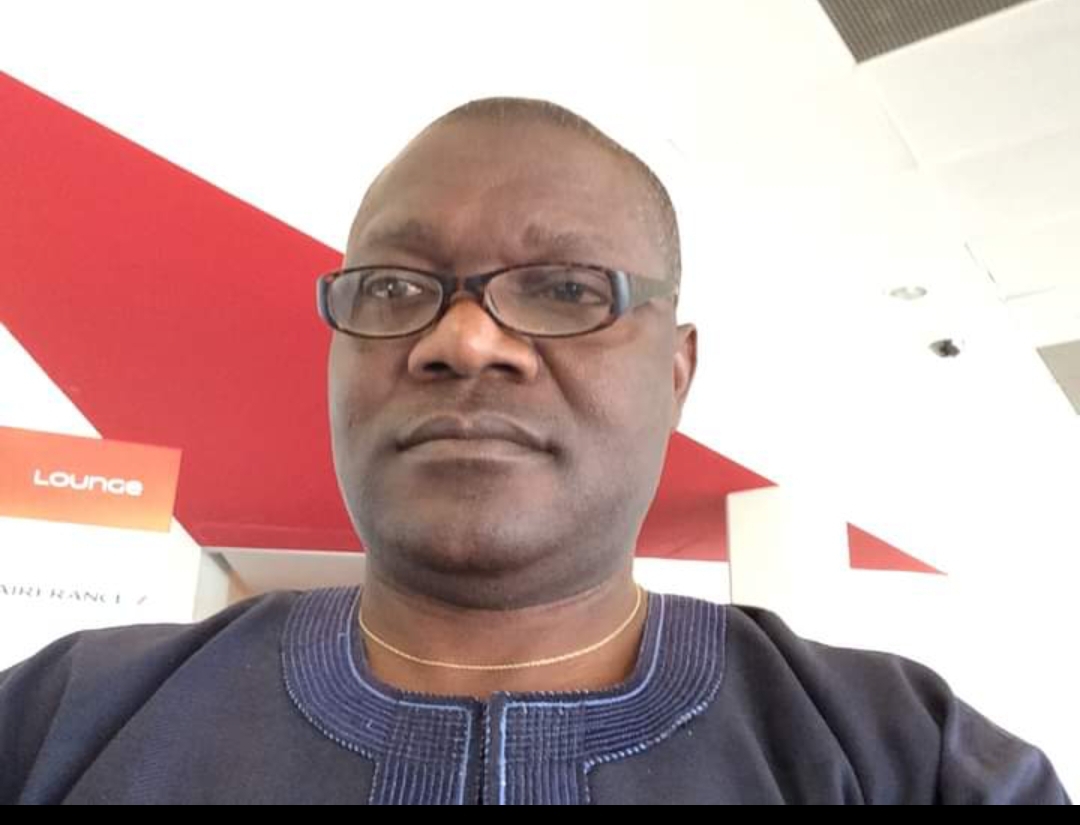 We have received the shocking and devastating news of the demise of a member of the State Executive Committee of the Peoples Democratic Party (PDP) Ondo State, Chief Kayode Akintomide.

Chief Akintomide, popularly known as Agbarapo was a party man to the chore, contributed in no small measure to building of our party in Ile-Oluji/Okeigbo Local Government in particular and Ondo State in general.

In recognition of his sterling qualities, he was elected as Vice-Chairman of Ile-Oluji/Okeigbo. A very straight forward man, who made his position clear on any issue, be it party or Community affairs.

We commiserate with members of his immediate family, PDP in Ile-Oluji/Okeigbo and the entire PDP family in the State. May God grant all of us the fortitude to bear this irreparable loss. We are sorely going to miss his robust contributions at meetings.