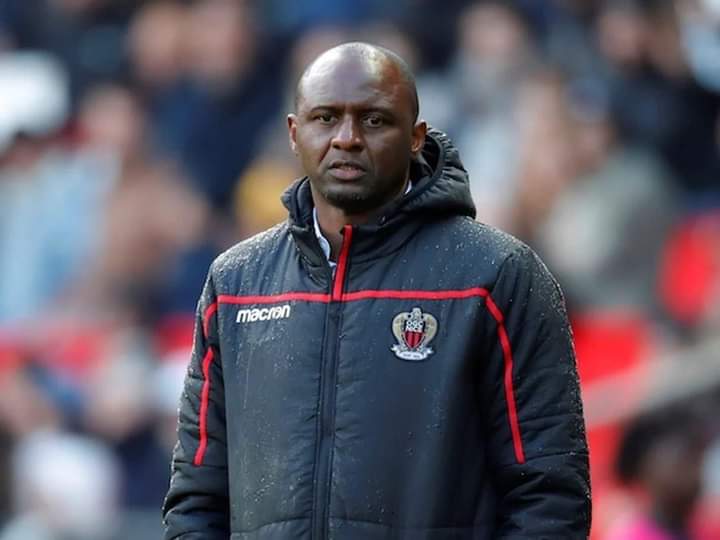 ‌
Patrick Vieira has been sacked as coach of Nice and replaced by his assistant following a run of five consecutive defeats, the French Ligue 1 club announced on Friday.

The final straw for the former Arsenal player and France 1998 World Cup winner was Thursday’s 3-2 defeat at home to Bayer Leverkusen, which confirmed their elimination from the Europa League.

Adrien Ursea will take over from Vieira. The 53-year-old Romanian, who has spent much of his playing and coaching career in Switzerland, had been an assistant to previous Nice coach Lucien Favre and returned last year to work under Vieira.

Appointed in 2018, Vieira had been under growing pressure after last week’s shock home defeat by struggling Dijon left the ambitious Cote d’Azur club in the bottom half of Ligue 1.

Now 44, Vieira had not worked in France since leaving Cannes for AC Milan in 1995 but joined Nice in June 2018 after two and a half years in charge of MLS side New York City FC.

Before that he had been coaching the development squad at Manchester City, where he ended his playing career in 2011.