JUST IN: Plateau United Out Of CAF Champions League After Draw In Tanzania 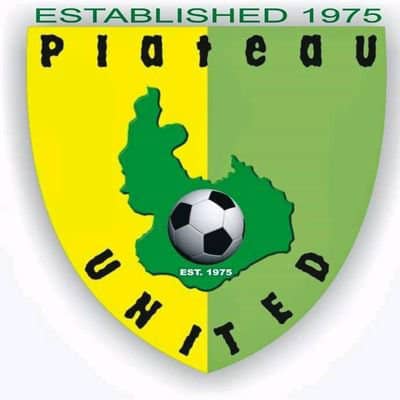 Nigeria’s representative in the CAF Champions League, Plateau Utd of Jos have been eliminated from the 2020/21 competition after a 0-0 draw in Tanzania against Simba SC.

Clatus Chama’s sole goal in the first leg in Jos was enough to put the Tanzanian outfit into the next round.

Playing at a packed stadium in Tanzania, Plateau United were unable to force the single goal needed for extra time.

With the draw, the Jos outfit will no longer be a part of the Africa’s premier cup competition.