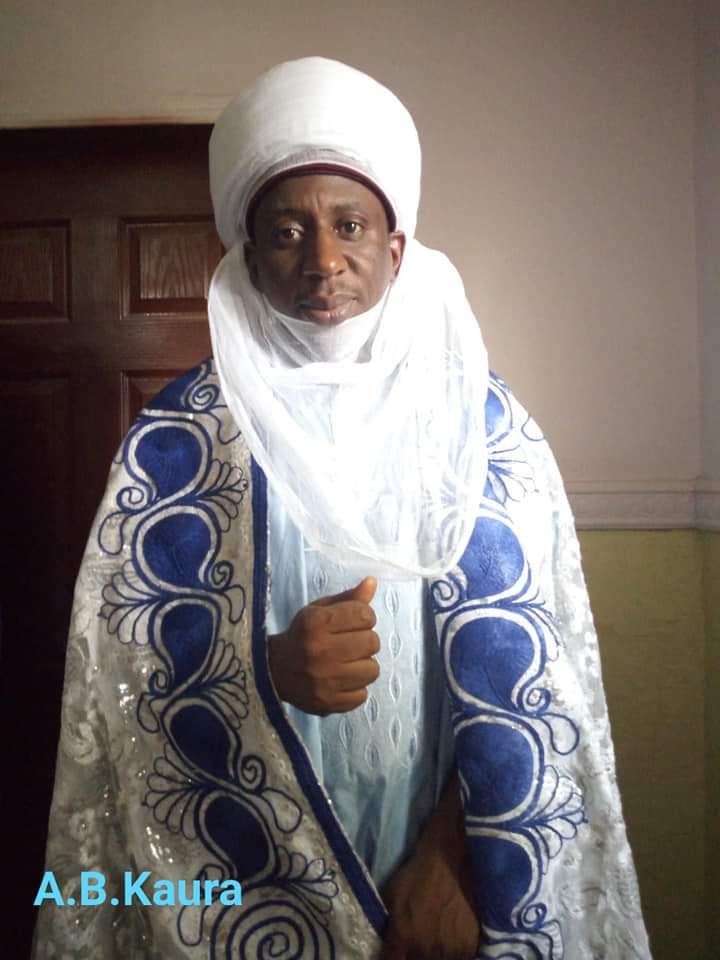 Gunmen have attacked the convoy of the  Emir of Kaura Namoda, Alhaji Sanusi Muhammad Ahmad along Zaria-Funtua Road, killing three policemen and five others.

The incident reportedly happened last night when the traditional ruler was on his way to his base from Abuja where he had attended official engagements.

Report says the Emir was on his way back from Abuja were he attended official engagements.

The emir, his orderly and Driver however escaped the attacked.

When contacted the Police Public Relations Office in Katsina State, SP Gambo Isah said he was yet to be briefed on the incident.