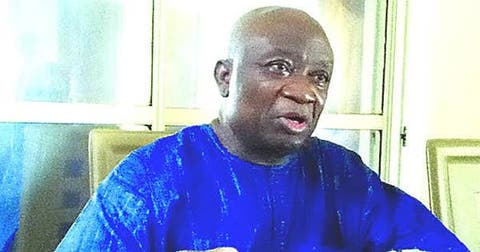 Though no official statement has been issued by the family of the former President of Association of Nigeria Author, ANA, and Chairman, Governing Board of the National Commission for College of Education, NCCE, but a close family source disclosed that he took ill two weeks ago and was on admission when he passed on.

He rose to the peak of his career and became Permanent Secretary, Benue State Ministry of Information, Youth, Sports and Culture in 1999.

He served in the same capacity in the Ministry of Education, Benue State Ministry of Local Government and Chieftaincy Affairs and the Benue State Bureau of Political Affairs before his retirement in 2006.

He also contested the governorship election in Benue in 2007.