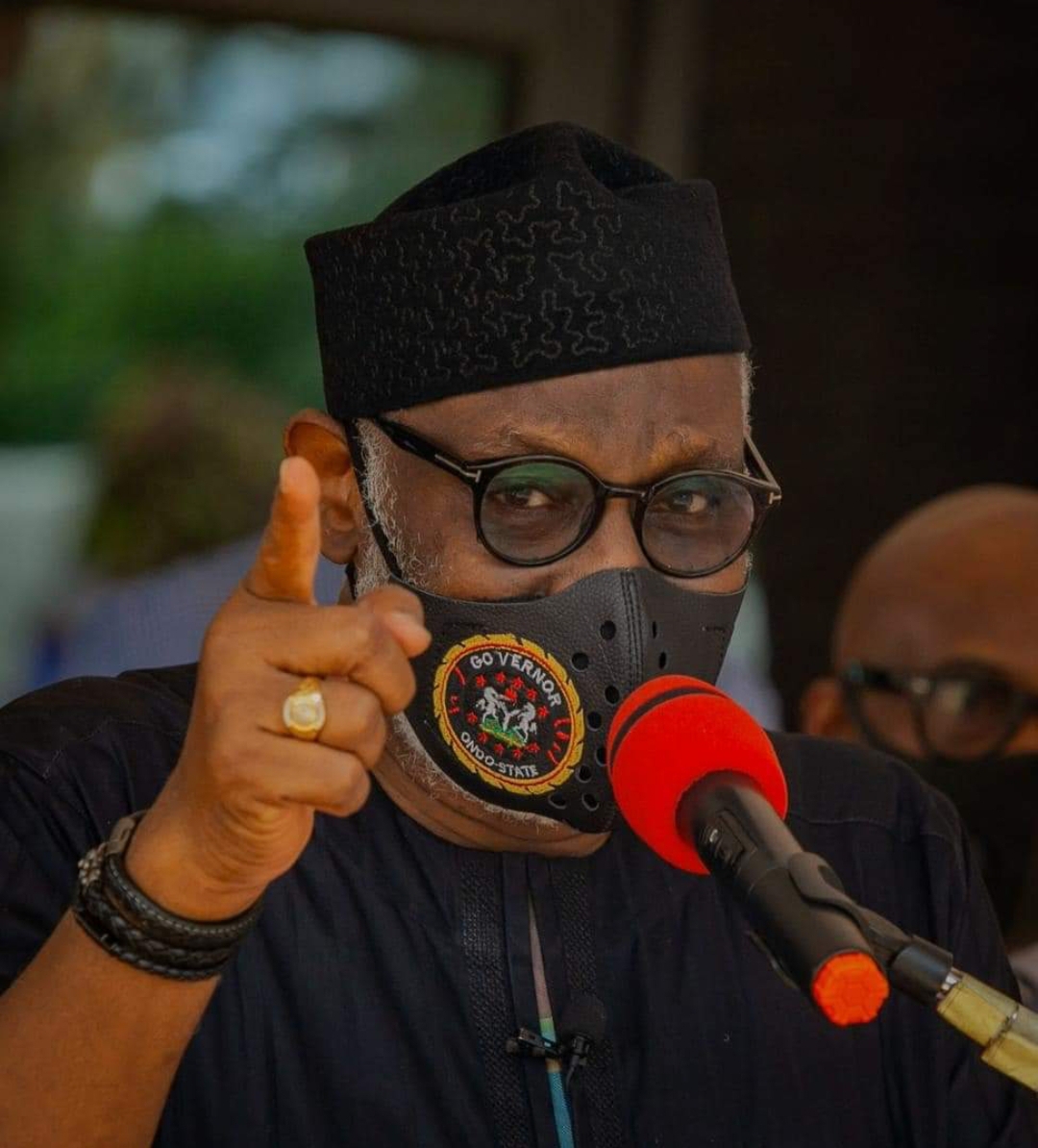 Ondo state Governor, Arakunrin Oluwarotimi Akeredolu SAN has pardoned 11 inmates at the Correctional centres (formerly Nigerian Prisons) in the state.
The governor granted amnesty to the inmates to mark the 2021 new year.

The directive by the Governor was in accordance with the power conferred on him by paragraph (d) of sub-section (1) of section 212 of the Constitution of Federal Republic of Nigeria (as amended).

The inmates were released because of their good conducts and on the recommendation of State Advisory Council on Prerogative of Mercy, chaired by the Attorney General and Commissioner for Justice of Ondo state, Sir Charles Titiloye Esq.

The Governor of Ondo state also extended his GRACE AND MERCY to 4 other condemned inmates of the Correctional centre by commuting their death sentences to years of imprisonment.