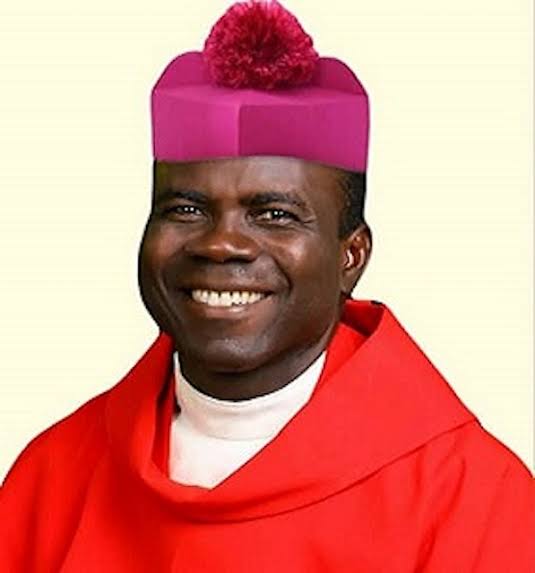 The abducted auxiliary Bishop of Owerri Catholic Achdiocese the Most Reverend Moses Chikwe has been released.

Also released is his driver Mr Robert Ndubuisi who was kidnapped alongside the Bishop.

He stated that no ransom was paid to free them from captivity.

Mr. Ikeokwu explained that the release was facilitated by a “sting operation” by the men of the Imo State Police Command.

It is not clear if any arrest has been made so far in connection with the crime.

The auxiliary bishop and his driver were abducted on sunday this week while returning from a church service at World bank area in Owerri.