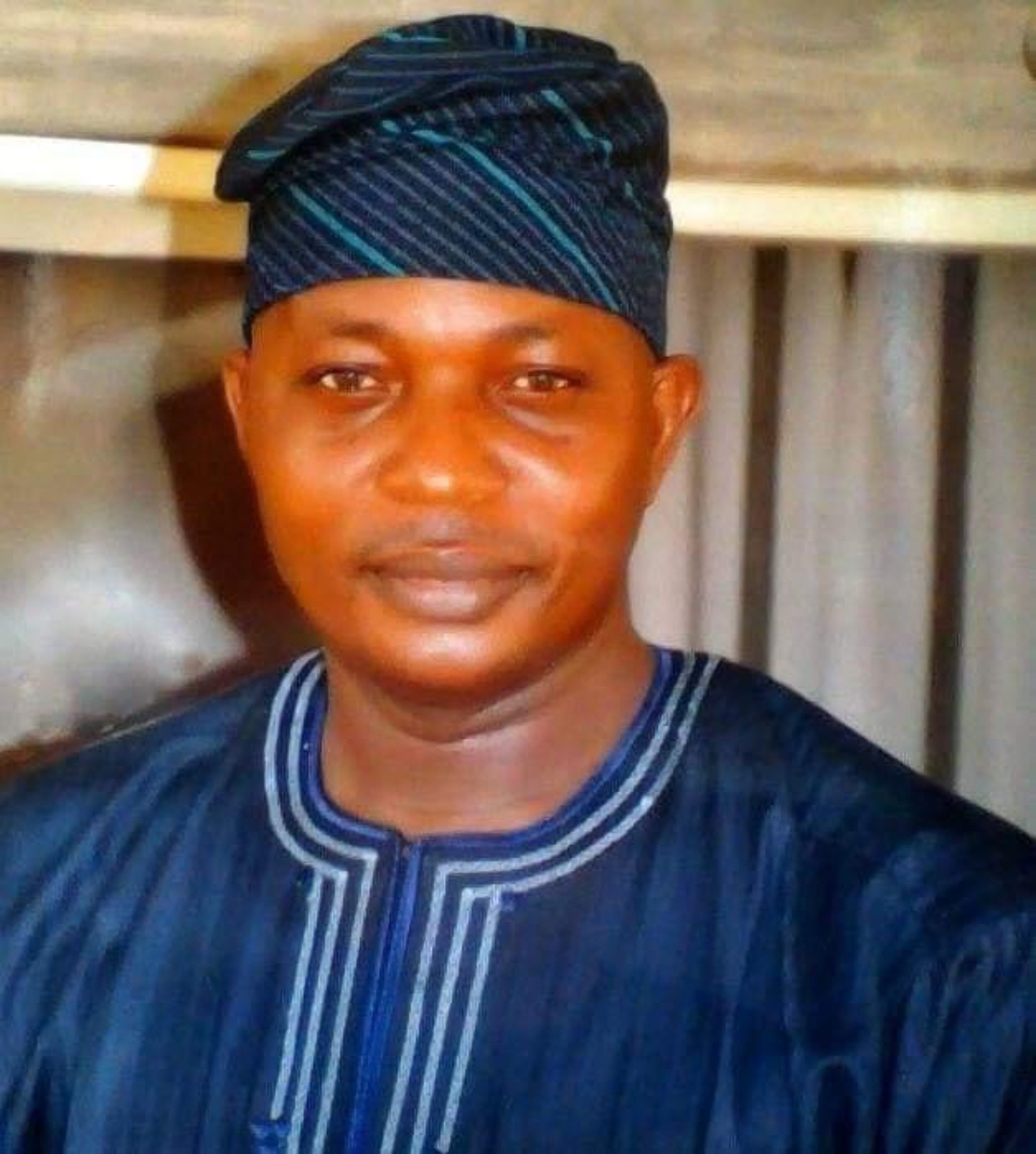 The Chief Of Protocol to Governor Oluwarotimi Akeredolu of Ondo state  Mr Tosin Ogunbodede has died along with his driver.

The duo were said to have died in a ghastly motor accident along Ilesha Road.

The chief of staff to the governor, Cheif Olugbenga Ale confirmed the incident in Akure.

He said the victims were rushed to the Wesley Guild Hospital, Ilesa where they later died.

The identity of the person is yet to be known.

Ogunbodede, a lawyer and former staff of Rufus Giwa Polytechnic, Owo, was appointed as Chief of Protocol, COP, by Ondo Governor, Oluwarotimi Akeredolu on assumption of office in 2017.

Two weeks ago, the Governor Akredolu lost his Commissioner for Regional Integration and Special Duties, Professor Bayonile Ademodi, who died at the OAU Teaching Hospital Ile Ife as a result of complications from surgical operations