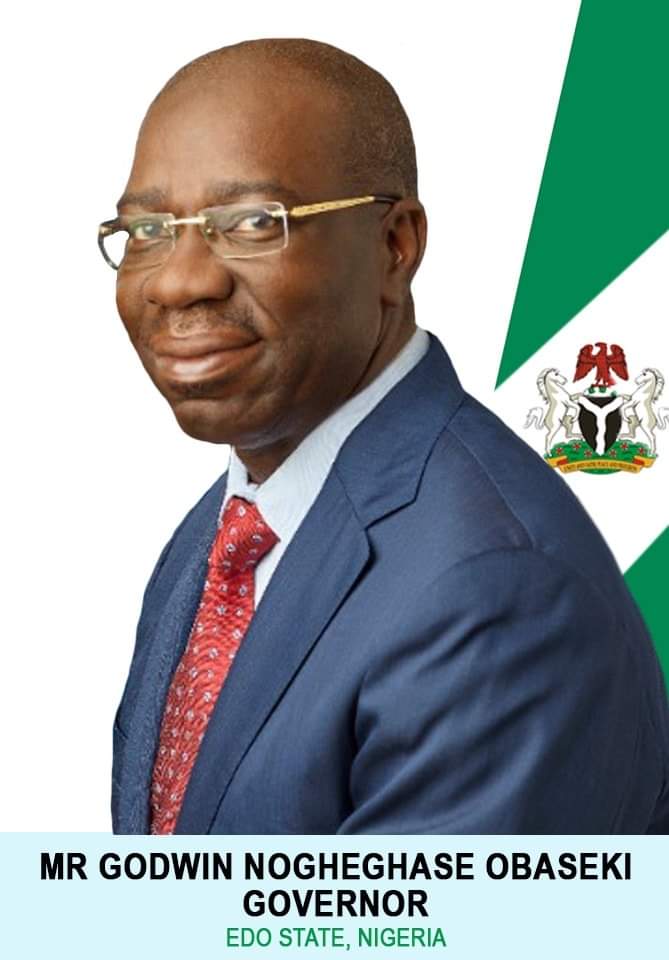 The authorities of the University of Ibadan have confirmed the degree certificate of Governor Godwin Obaseki of Edo state in a suit brought against him by the All Progressives Congress, APC.

The Deputy Chief Registrar, Legal, of the University, Mr. Abayomi Samuel Ajayi, who testified on subpoena told the Federal High Court sitting in Abuja that the governor actually graduated from the University.

Led in evidence by Governor Obaseki’s counsel, Chief Ken Mozia, the witness maintained that from the records of the University, Governor Obaseki was admitted as a student in 1976 through direct entry and that he graduated in the year 1979, during the tenure of Professor Tekena Tamuno as Vice Chancellor and Mr. S.J Okudu as Registrar.

Under cross examination by the counsel to the APC, Chief Akin Olujimi, the witness insisted that the fact that some parts of the photocopies of the certificate were cut off by the photocopy machine, did not invalidate the originality and authenticity of the original Certificate.

All the original certificates were admited as exhibits by the presiding judge, Justice Ahmed Mohammed.

The matter has been adjourned until tomorrow for continuation of hearing.