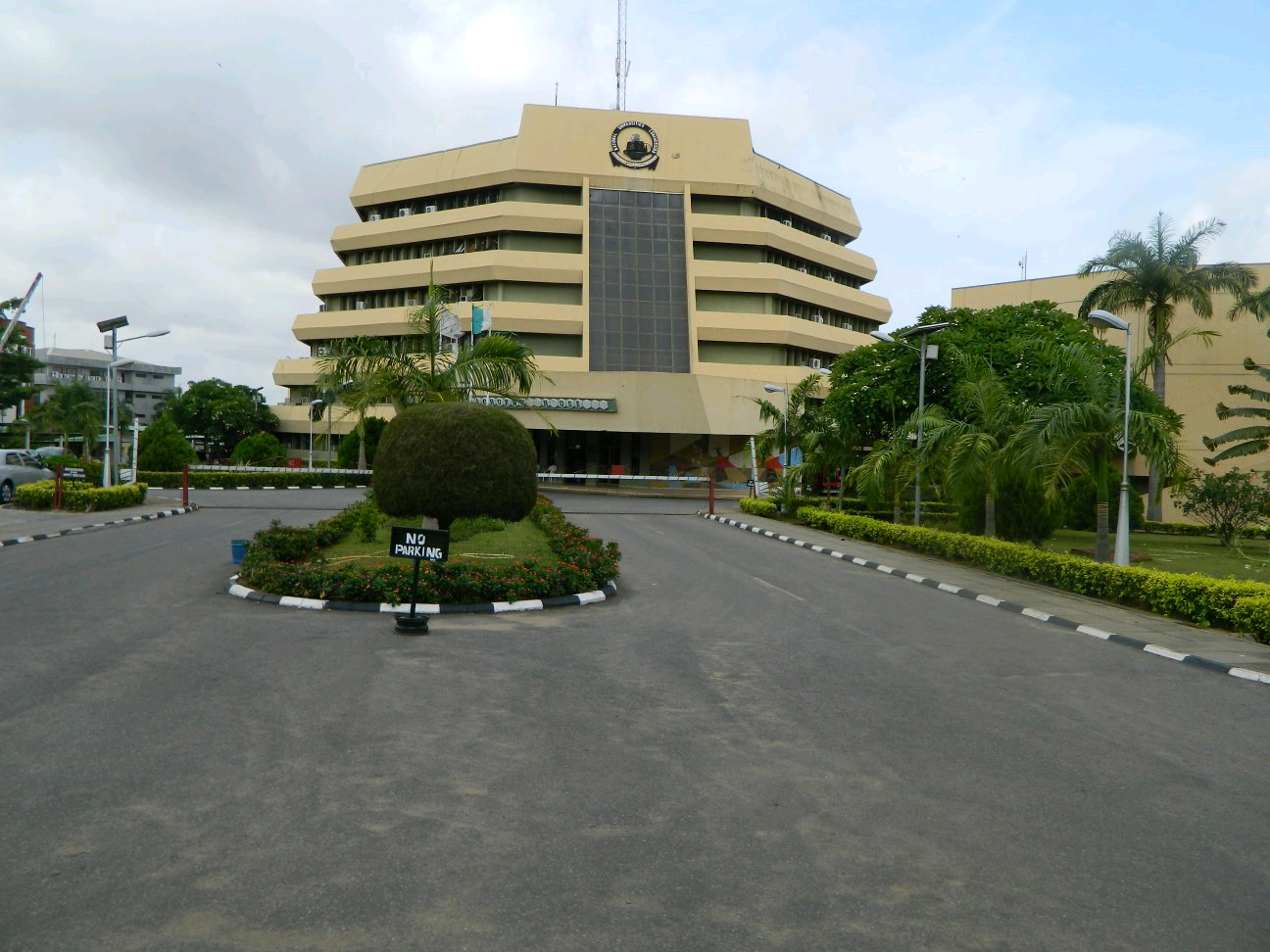 The National Universities Commission has directed Vice-Chancellors of Universities to commence academic activities on January 18.

Maiyaki said any further developments would be communicated to Universities accordingly.

The commission, however, directed officers on Grade Level 12 and below to remain at home for a period of five weeks as earlier directed by the Federal Government.

According to the NUC, the new directive became necessary sequel to several enquires on the full import of the commission’s previous letter with Ref. No. NUC/ES/138/Vol.63/151 and dated December 23, 2020 on the issue.

Maiyaki told universities to safeguard lives by strictly adhering to the extant safety protocols and guidelines of the Nigeria Centre for Disease Control, which have been communicated severally to them through NUC circulars.

The Academic Staff Union of Universities, which had been on strike since March 2020, recently called of the industrial action.

According to the President of ASUU, Prof. Biodun Ogunyemi, lecturers were set to resume work once the Presidential Task Force on COVID-19, headed by the Secretary to the Government of the Federation, Boss Mustapha, said it was safe to do so.