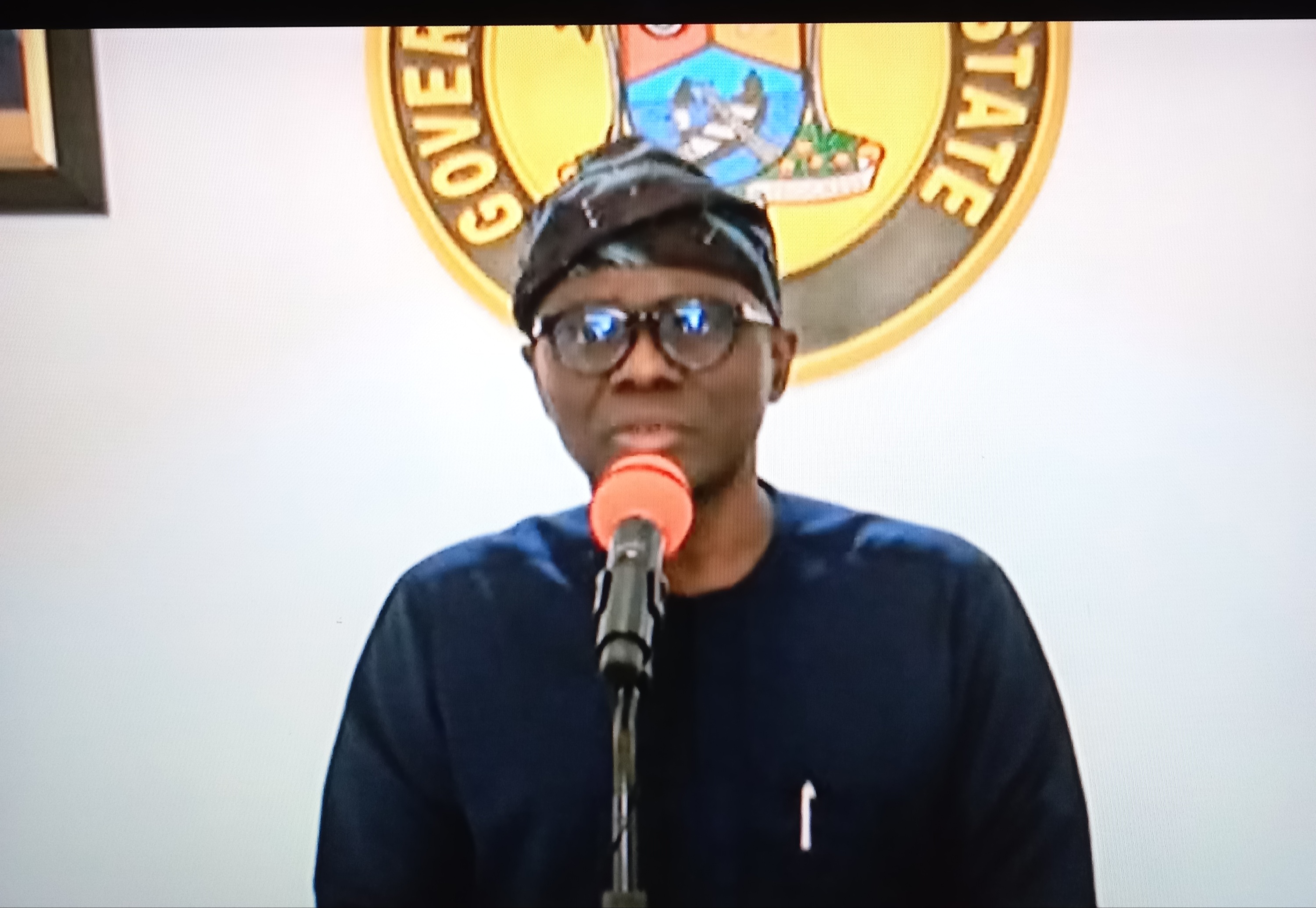 Lagos State Governor and Visitor to Lagos State University, Babajide Sanwo-Olu, has cancelled the ongoing process set up for the appointment of a substantive ninth Vice-Chancellor of the University.

The Governor further directed that a fresh process that would terminate in 45 days should commence immediately.

It stated that the governor’s “decision on the cancellation came after a thorough investigation and stakeholders engagement, which were necessitated by various petitions against the selection process”.

The statement added, “Governor Sanwo-Olu was inundated with petitions arising from the selection process of the Vice-Chancellor by the Governing Council. After a thorough evaluation and investigation of the various complaints, Mr. Governor, in his capacity as the Visitor to the University ordered the cancellation of the process.