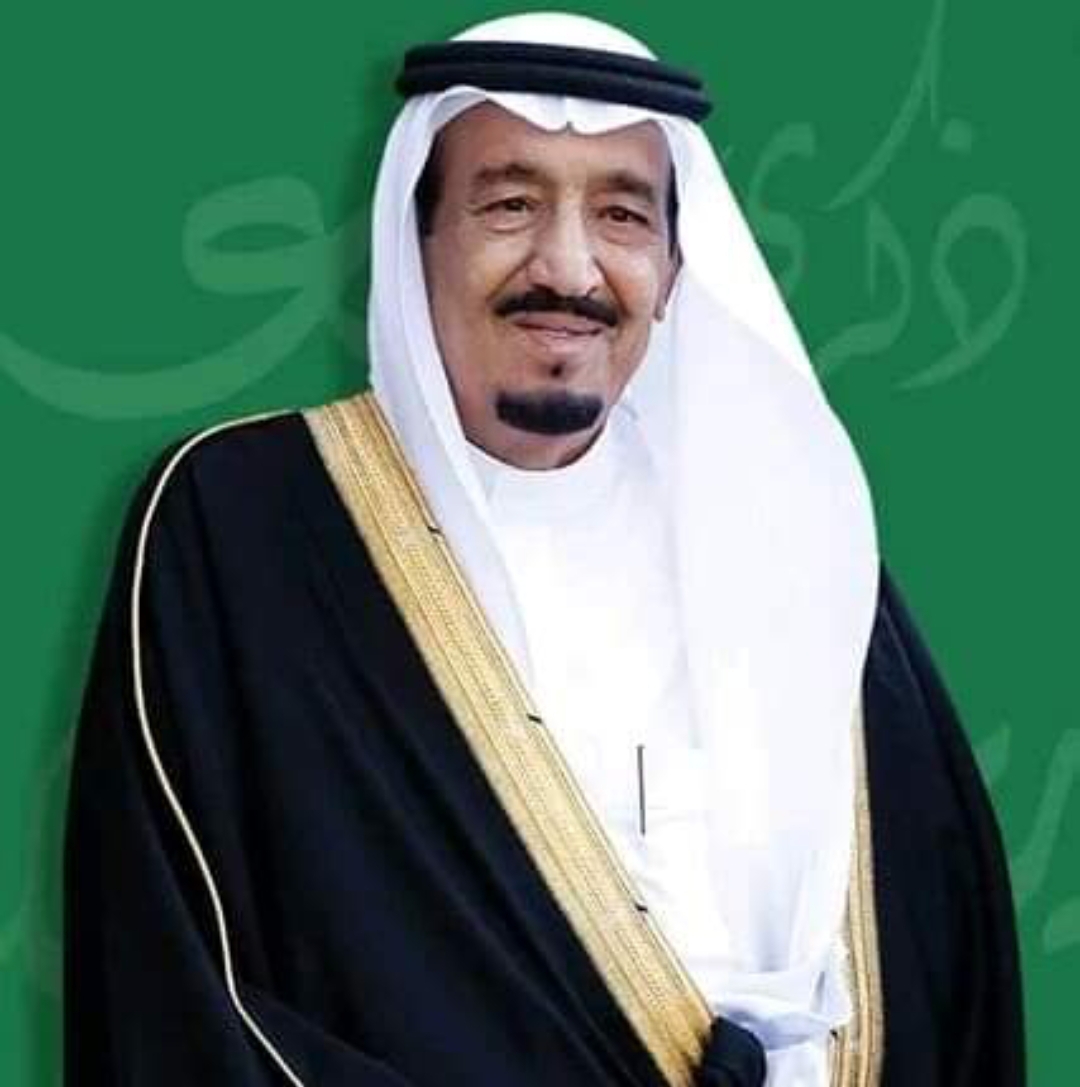 Saudi Arabia’s King Salman has received a Covid-19 vaccine jab, more than three weeks after the kingdom kicked off a three-phase inoculation programme,

King Salman, 85, “received the first dose of the coronavirus vaccine,” in the futuristic Red Sea city of Neom, the Saudi Press Agency said.

Saudi Arabia launched its coronavirus vaccination campaign on December 17 after receiving the first shipment of the Pfizer-BioNTech vaccine.

The health ministry said the programme would roll out in three phases, starting with people over 65 and those with chronic ailments or at high risk of infection.

People over 50 would be vaccinated next, with everyone else included in the third stage, the ministry said, adding that the vaccine would be free for citizens and residents.

Saudi Arabia has recorded more than 363,000 novel coronavirus cases, including more than 6,000 deaths — the highest among the Gulf Arab states.

But the kingdom has also reported a high recovery rate.

Saudi Arabia has a population of more than 34 million, according to official figures.