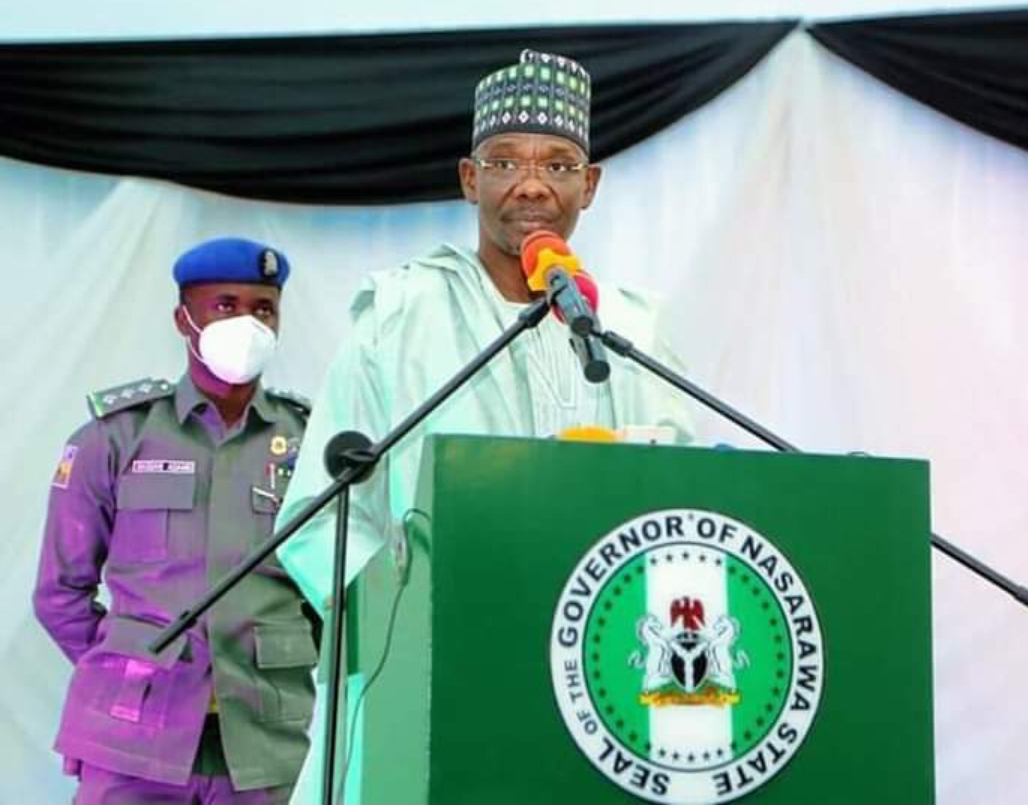 Governor Abdullahi Sule of Nasarawa State has redeemed his earlier pledge of ten million naira to the state’s sports medallists and their coaches who participated in various sporting championships across the country and beyond since he assumed office on 29th May, 2019.

At a brief presentation ceremony of the cash prizes to the deserving athletes and their coaches held at the premises of the Nasarawa State Ministry of Youth and Sports Development, in Lafia, Commissioner for sports, Hon. Othman Bala Adam, said parts of the rationale behind the Governor’s magnanimous gesture was to reward excellence.

He noted that it was also to show appreciation to individuals who brought fame and glory to the state to encourage them to maintain the tempo, and an affirmation of his administration’s poise towards sports development.

The Commissioner, on behalf of the Ministry staff, athletes, and coaches, appreciated the Governor, revealing that the act was historic since the creation of the state, some 24 years ago.

He added that the gesture was a morale booster to redouble their efforts in future events.

“We are pleased by this onerous gesture of the Governor. This will spur us to do more, as we will continue to be uncomfortable until we get it right.”

Some of the beneficiaries of the largesse expressed joy and appreciated the Governor for his magnanimity, with assurances to bring more fame to the State, going forward.

Beauty Timothy is a Kung-fu Wushu and Karate athlete.
She won one Gold, One Silver and three Bronze Medals respectively in Kung-fu Wushu(two) and Karate(three).

She said, “I feel so excited and appreciative to His Excellency, Governor Abdullahi Sule, the Commissioner, Othman Bala Adam, and the Government of Nasarawa State for this laudable reward package.

“I will double my efforts to win more medals in future.”

John Ahmed is a visually-impaired Para Sprinter. He won two Gold medals in 100m and 200m respectively for Nasarawa State. This is what he had to say:

“We are sincerely grateful for the largesse and show of love and care for sports by the Governor and government of Nasarawa State.

“For doing this, the Governor and the state should expect more medals from us in future games.”

Chioma Ani majors in Karate where she won one Gold and two bronze medals, respectively.

“I really want to thank the Government of Nasarawa State for this amazing reward.

“I pray God to richly reward everyone that made this possible”, she said.

Monday Onah is the Assistant Captain of the State Hockey team. Speaking on behalf of his teammates, he stated:

“This is historic and highly commendable. We are so happy for this financial support.

“It will go a long way in adding value to our cause.”

Kingsley Enyie is the coach of the State’s Karate team as well as the National U-15 Coach.

For him, seven of his athletes won medals of different categories. Bearing his mind, he said: “My joy knows no bounds. This is the first time, ever, that this is happening in the State.

“I am impressed and so happy for what the Governor has done for us and our athletes.

“We want to assure His Excellency and the good people of Nasarawa State that we will continue to do our best to maintain the status-quo and make the State proud.”