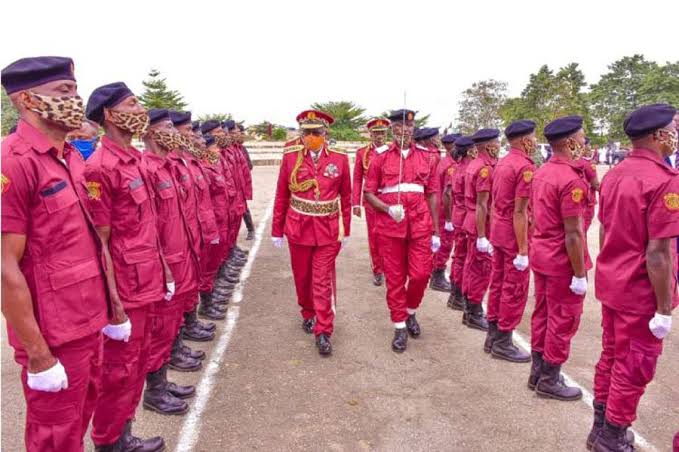 Some unauthorised tailors said to have been sewing fake uniforms of the Oyo State Security Network Agency otherwise called Amotekun to unscrupulous elements in the state have been arrested.

Making this disclosure on ‘FRESH 105.9 FM Political Circuit’ on Saturday was the Chairman of the Amotekun Corps, Gen. Kunle Togun (retd.).

The Amotekun chief said the unscrupulous elements were arrested not far to the radio station at Challenge, Ibadan.

According to him, the suspects were investigated and handed over to the police at Yemetu Police Station.

Togun said, “We heard that these people were sewing and selling the fake Amotekun uniform to some people particularly at Lagelu area of Ibadan. We are presently in the area to uncover the truth.

“Our fear is that if the uniforms get to the wrong hands and they use them to commit crimes, people will believe it is the handiwork of real Amotekun personnel.

Tooun, who recalled how he fired an erring Amotekun officer who killed 21-year-old Tosin Thomas in the Mokola area in the state to set a good example, said, “We are really afraid of this development because bad news spread quickly than good news.”