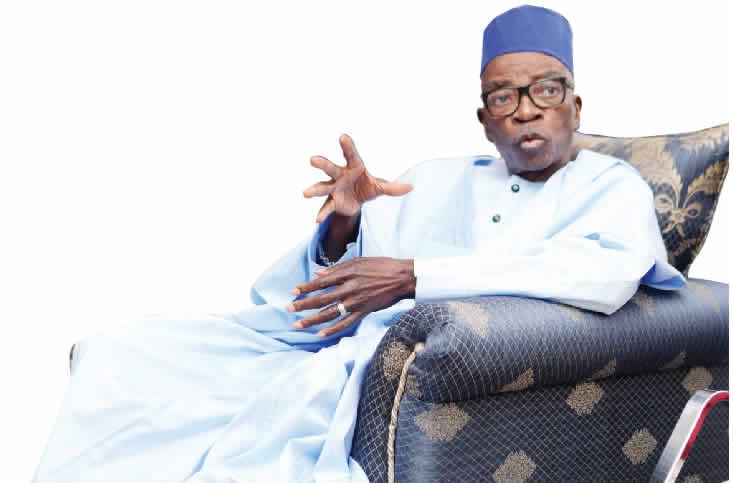 A former minister of commerce and industry, Jubril Martins-Kuye, is dead.

It was gathered that Mr Martins-Kuye died on Sunday morning at his hometown, Ago-Iwoye in Ogun State.

His death was confirmed by the Chief Press Secretary to Governor Dapo Abiodun, Kunle Somorin.

During his lifetime, he served as a senator during the Third Republic. Upon the return of democracy in 1999, he contested for governor of Ogun State under the banner of the Peoples Democratic Party (PDP) but lost to Olusegun Osoba.

In the same year, he was appointed by the Olusegun Obasanjo administration as the minister of state for finance where he served till 2003.

President Goodluck Jonathan appointed him as the minister of commerce and industry between 2010 and 2011 while completing the remaining tenure of departed late President Umar Yar-Adua.