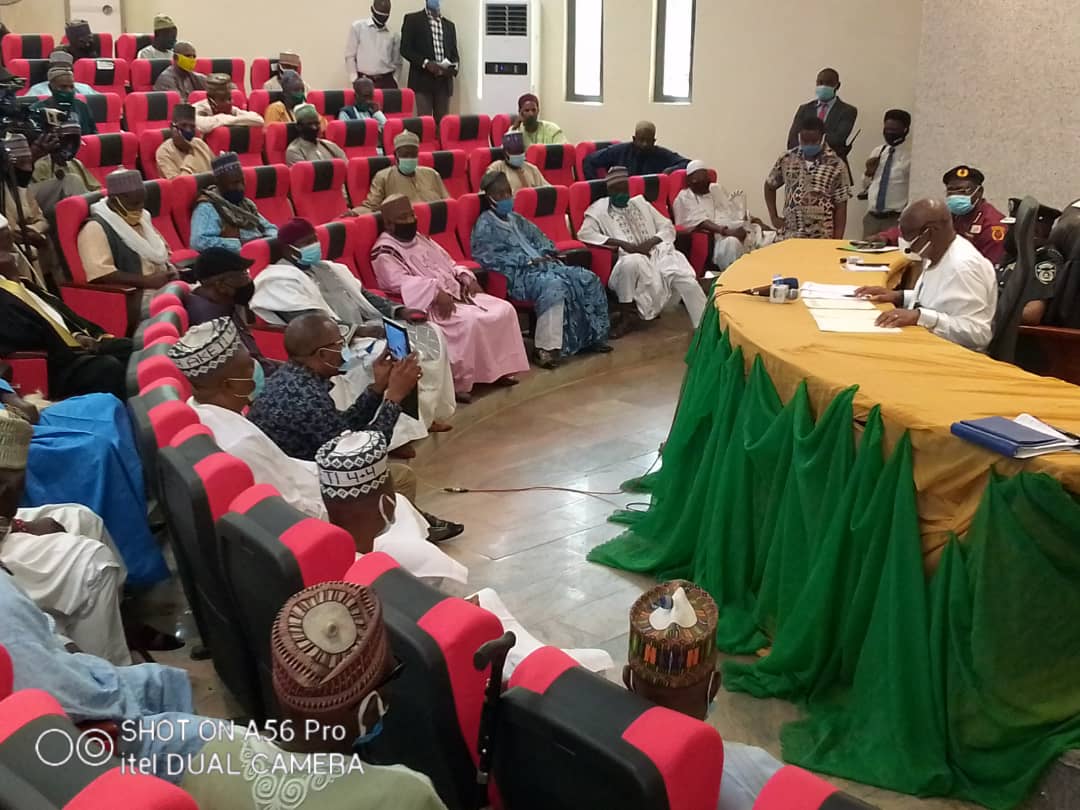 Governor Oluwarotimi Akeredolu gave the directive at an interactive meeting with the Hausa, Ebira and Fulani leaders in Akure, Ondo State capital

Governor Akeredolu attributed the step to daily increase of kidnapping, robbery banditry and killings in the State

Commending hitherto mutual relationship between the people and their host communities until the ugly incidents, governor Akeredolu encouraged the people to point out bad eggs in their midst to clear their names

Responding, the State chairman, Meyitiala, Alhaji Mohammed Bello pledged to cooperate with government to nip crime in the bud

Earlier, the commander Amotekun corps, Chief Adetunji Adeleye and the commissioner of police, Bolaji Salami said Information from the people would induce meaningful arrest of the suspected criminals who used some of their camps as hideouts.