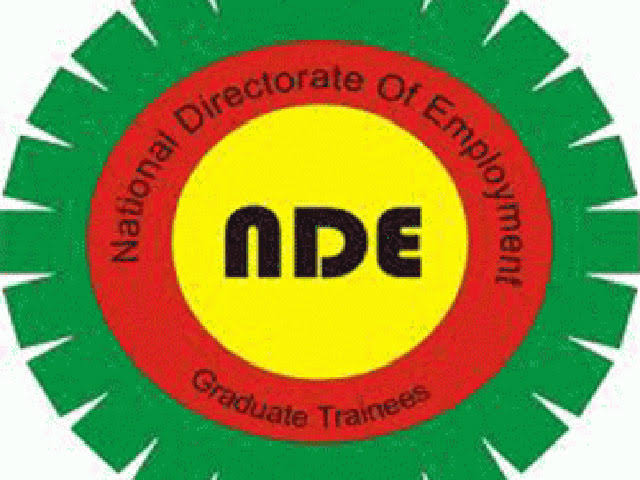 The National Directorate of Employment NDE has restated its commitment towards training youths in skills Acquisition to make them self reliant.

The Acting Director General of the Agency Abubakar Nuhu Fiko disclosed this during the Recruitment and Orientation ceremony of 880 Trainees under the vocational Development Department VSD Kano state office.

The Acting Director General maintained that the training which was for the duration of three months would be given stipends of two thousand naira monthly saying the skills they would be trained on includes Barbing, Tailoring, Hair dressing, knitting among others.

Two of the trainees, Maryam Muhammad and Umar Usman Applauded the federal Government for initiating the program purposely to make the financially independent.