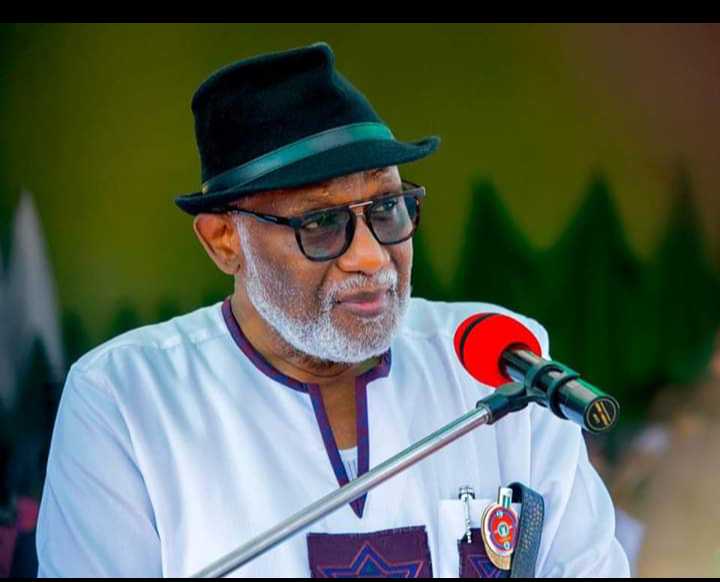 Governor Oluwarotimi Akeredolu on Wednesday reacted to the statement of Garba Shehu Senior Special Assistant to the president on media and publicity  over the restriction of herdsmen activities saying his action was in the interest of all residents of Ondo state including the herdsmen.

Reacting to the statement on Channels TV the Commissioner for information and orientation, Donald Ojogo said “ One thing is certain. The President would not have directed that statement and i want to believe that Garba Shehu didn’t issue that statement that would have been a very dangerous one. ”