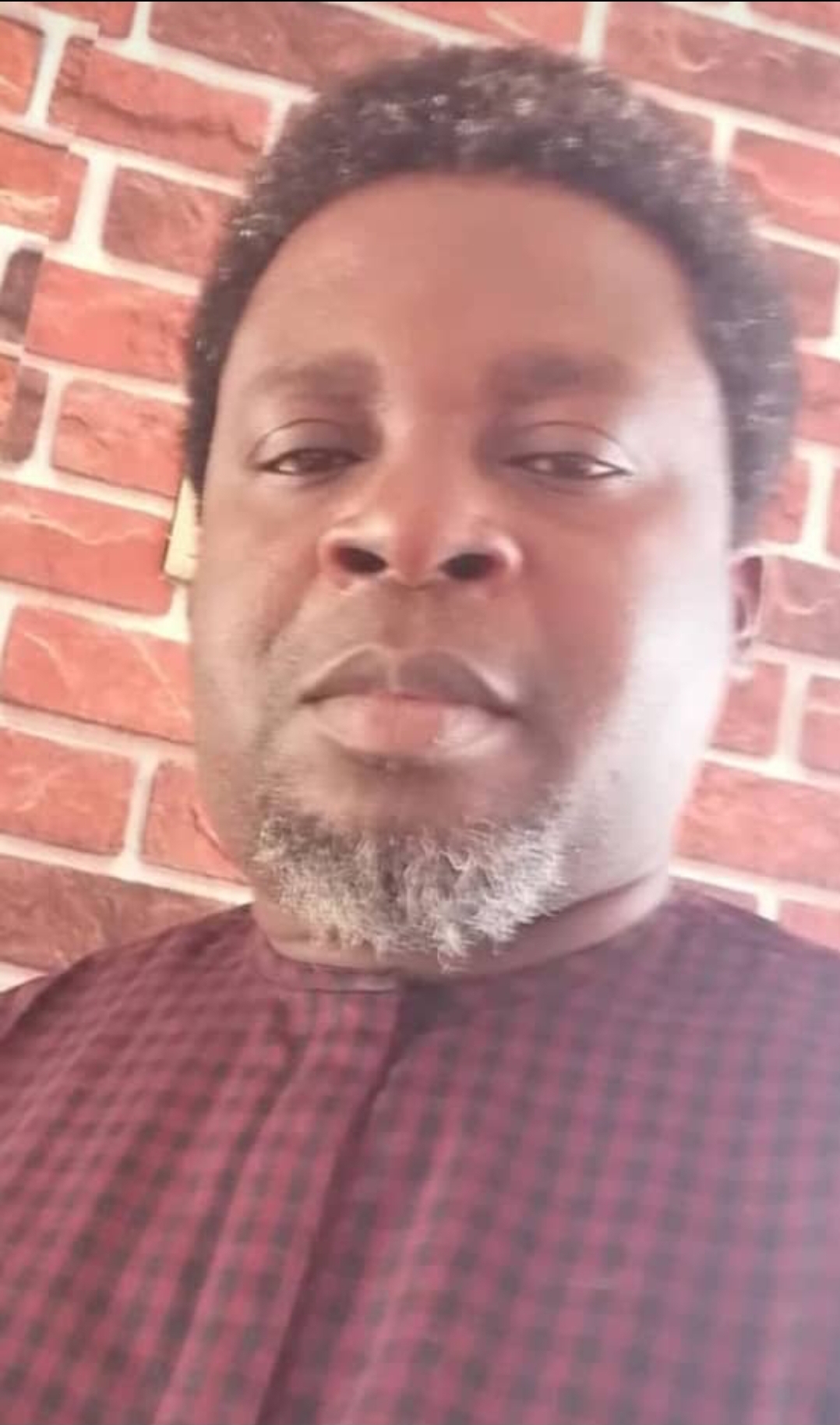 Workers in Ondo state under the umbrella of the Nigeria Civil Service Union, NCSU, Ondo State Council, have expressed total support for Governor Oluwarotimi Akeredolu over the quit notice issued herdsmen to vacate forest reserves in the state as part of measures to checkmate senseless killings, kidnapping and banditry.

Reacting to the order in Akure, the State Chairman of the Union, Comrade Olapade Ademola Adeniji, said with all sincerity, the workers are solidly in support of the governor’s order which will help to save lives and property in the State.

“The Council with all sincerity is solidly in support of His Excellency’s order which will help to save life and property in Ondo State.

“As the chief security officer in the State, His Excellency has every constitutional right to decide and do whatever he feels is necessary to protect life and property in the Sate and nobody or organ has right to challenge such decision or order unless such person or organ is an enemy of the State.

“For years now which is no longer a news that residents in Ondo State have been living in fear, they barely sleep with two eyes closed, farmers are afraid to go to their farms and their farms have been destroyed by cattle grazers which affects production.
People including workers hardly travel freely on roads in Ondo State.

“It is crystal clear that we can not continue to live in fear in our own State, Something needed to be done which we believe the Governor has started with the quit notice to criminal herdsmen in the state forests.

“We call on all security agents in the State and other states “South West Governors” and wellmeaning individuals to rise up and hold the bull by the horns and join His Excellency, the Governor to fight this darkness that is enveloping our Sunshine State and South West at large.

“We totally salute the courage of Governor Akeredolu who always sees that the safety of lives and property in Ondo State as sacrosanct and paramount and we also encourage all residents to be their brothers keeper to make Ondo State safe again. Enough is enough, Ondo state people must be secured,” Ademola said.