My Administrarion Will Execute More Projects In Its Second Term- Akeredolu 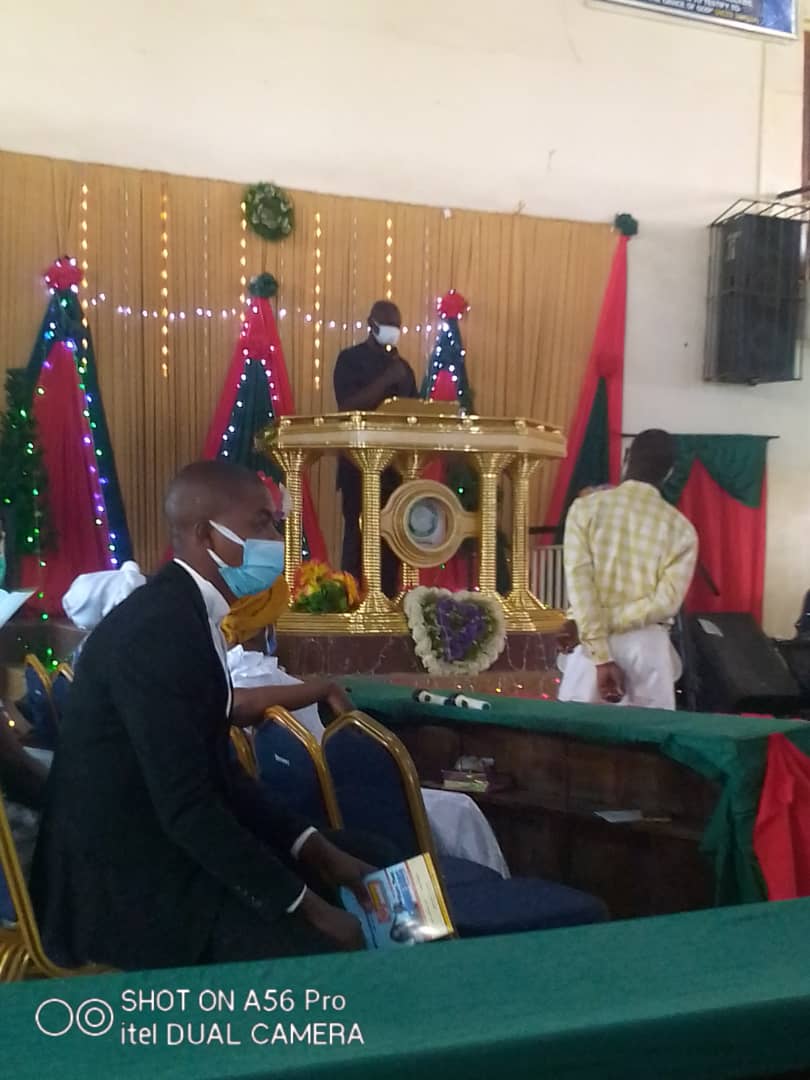 Governor Akeredolu stated this during the 2021 prayer summit of Christian Association of Nigeria, CAN at the first baptist church in Akure

Governor Akeredolu who was represented by his chief of staff, chief Olugbenga Ale noted that more people oriented projects such as bitumen exploration would be executed to add value to the state.

Speaking on the prayer summit with the theme, “more than conquerors,” CAN Chairman, Reverend Ayo Oladapo described the summit which commenced four years ago as an annual event to hand over government and the state to God.

In attendance were top government functionaries including the Secretary to the State Government, Mr Temitayo Oluwatuyi, the Chief Judge, Justice Olanrewaju Akeredolu and the commissioner for local government and chieftaincy Affairs, Deaconess Lola Fagbemi.