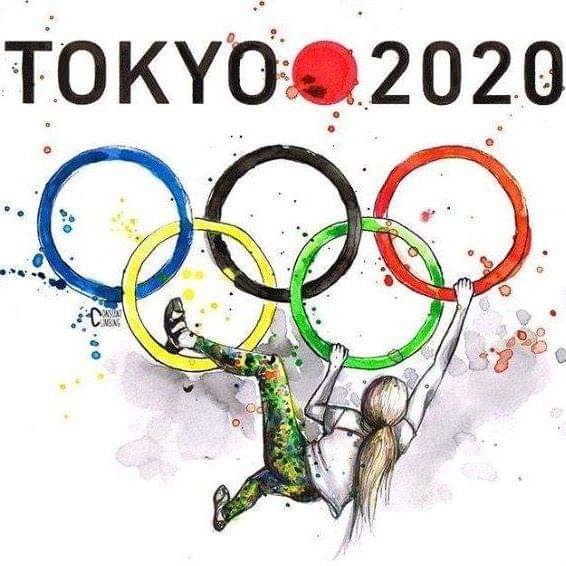 The virus-delayed Tokyo Olympics will go ahead this summer, and there is “no plan B,” International Olympic Committee chief Thomas Bach said in an interview Thursday.

With just over six months to go until the postponed Games, doubts have grown about whether the massive international event will be viable with the pandemic still raging across much of the world.

Tokyo organisers have produced a raft of safety measures they say will allow the Games to go ahead, even if the pandemic is not under control, and without requiring vaccinations.

But public support in Japan is low, with around 80 percent of respondents in recent polling favouring either a further delay or outright cancellation.

Tokyo 2020’s CEO Toshiro Muto told AFP this week that organisers were “unwavering” in their commitment to holding the Games this summer and that cancellation had not been discussed.

The Games are due to open on July 23, with the nationwide torch relay scheduled to kick off in late March.