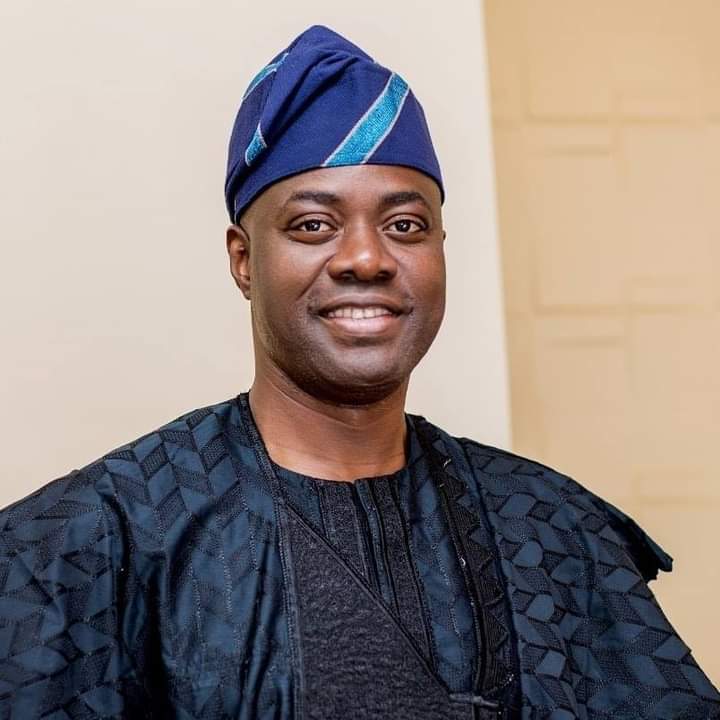 This is in an effort to Hajj affordable for less-privileged Muslims in the society in the state.

The scheme, which will be launched by the Governor Seyi Makinde will help Muslims in the State who have the dream of performing the annual pilgrimage under the State Muslim Pilgrimage Board to do so without difficulties as there will be a five year contribution window for beneficiaries of the scheme.

The intervention will be controlled by National Hajj Commission of Nigeria, Oyo State Muslim Pilgrims Welfare Board and the Ja’iz Bank.

The Chairman, Oyo State Muslim Pilgrimage Board, Prof. Sayeed Malik revealed this made this known in Ibadan while speaking with reporters about the 2021 pilgrimage to the Saudi Arabia.

He said “the Oyo State Hajj Savings Scheme is much awaited, it is a scheme that was fashioned out on the State’s readiness to assist those longing to perform Hajj but are financially handicapped.

“The participants which will be dominantly the less-privileged Muslims, will have a five years contribution window to be eligible to benefit from the scheme and fulfil their dream of performing the last pillar of Islamic faith.”

Malik added that the launch will be done by the State governor which will be witnessed by delegates from the National Hajj Commission of Nigeria, Oyo State League of Imams and Alfas as well as representatives of Muslim organizations in the State.