We Are Prepared To Reduce Crime Drastically In Ondo- Police AIG 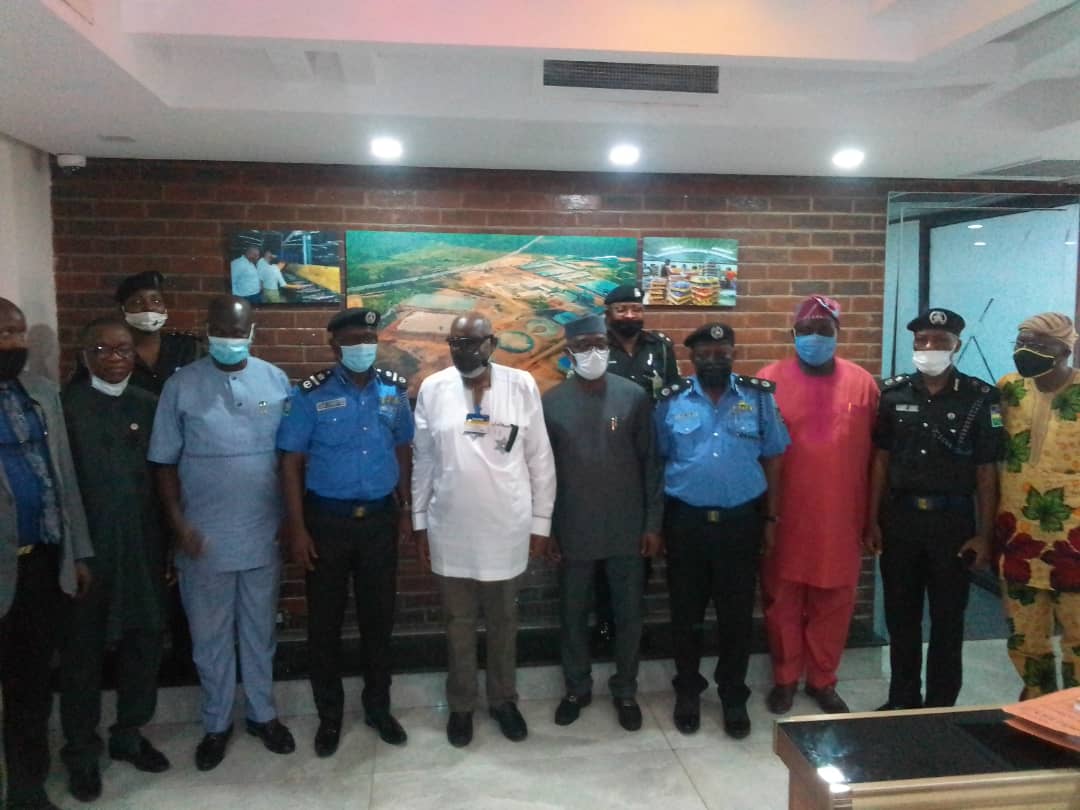 The new Assistant Inspector general of police, AIG Zone 17, in charge of Ondo-Ekiti State, Mr Isaac Akinmoyede says the security agencies will bring down the crime in Ondo State

He gave the assurance during a courtesy visit to governor Oluwarotimi Akeredolu in Akure, the Ondo State capital

The new AIG who decried rampant cases of robbery, kidnapping, raping and banditry in the state however sought the collaboration among the Police, the sister security agencies and members of the public to address the menace

Describing the security of lives and property as the major responsibility of Government, Governor Oluwarotimi Akeredolu was optimistic that Amotekun corps would be of great assistance to assist police in the zone

Mr Akinmoyede is replacing
the pioneer Assistant Inspector-General of Police of the Zone, Mr David Folawiyo.