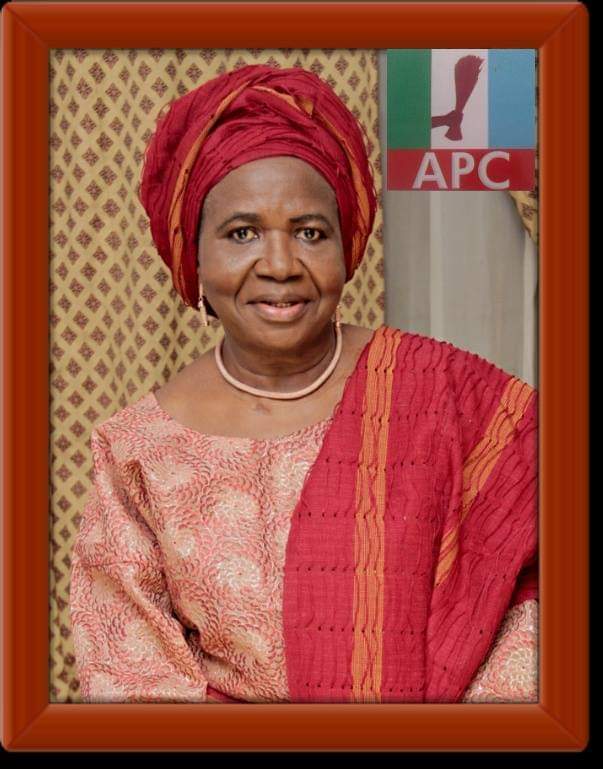 Her suspension is with immediate effect.

Her suspension was contained in a letter signed by 25 out of the 29 officers of the party in Igboroko One, ward two of Owo local government after their meeting.

She  was suspended for her anti party activities and not contributing anything to the development of the party.

Mrs  Anifowose was also suspended  for giving the party a bad image through her unbecoming activities.

Her letter of suspension also stated that she had not been attending party meetings in the last four years.