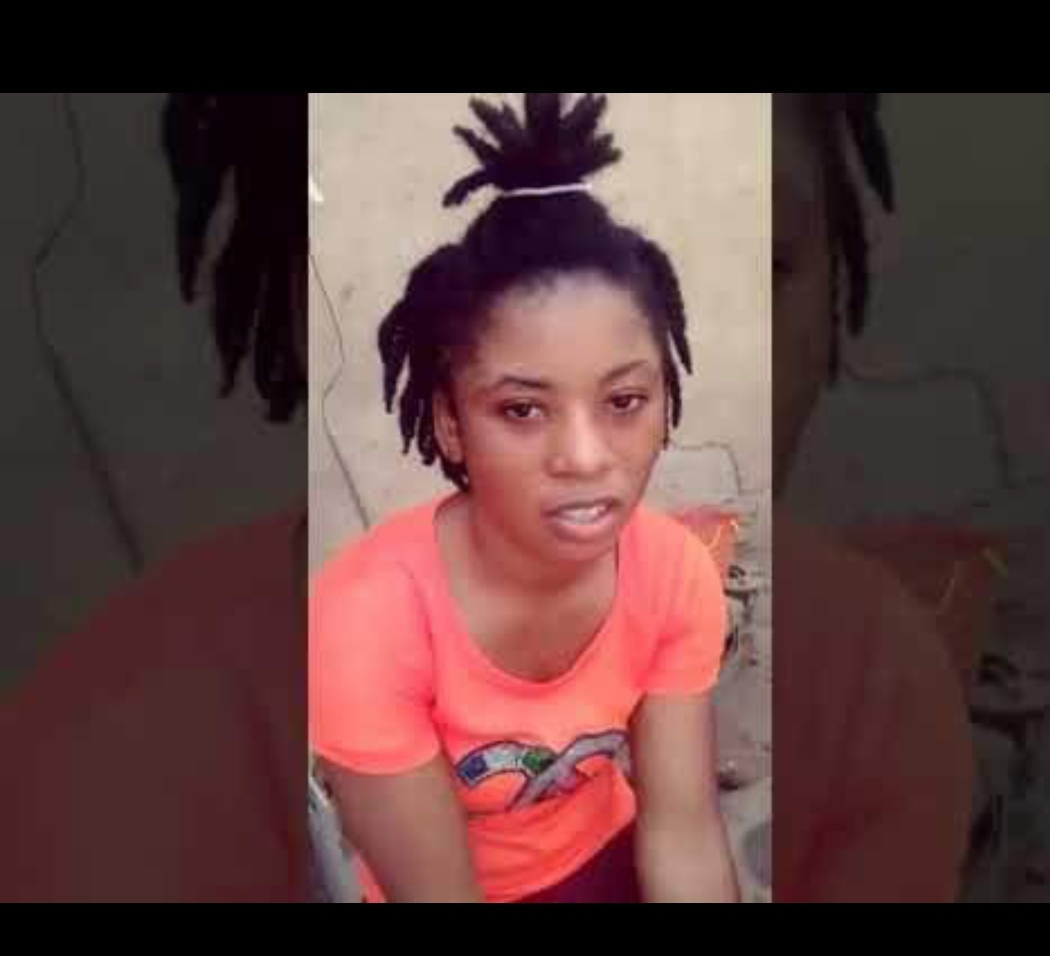 The man whose daughter, Fatima accused of sleeping with her, Mr Usman Momoh has confessed to the crime.

Momoh, who spoke while being transferred to the Ondo State Police Command headquarters in Akure, said he only had sex with his daughter  once.

The father asked the society to forgive him as he has realised his mistake, Claiming that he did not know what came over him when he committed the act.

The Chairperson of Ondo Women Lawyers (FIDA), Mrs Bola Ogundadegbe, told journalists that the prosecution of Momoh rests with the police after concluding investigation,

Twenty year-old Fatima had in a viral video accused her biological father of having sexual intercourse with her since she was 13 years old.

Following the circulation of a popular video on the social media of a 19 year old Fatima Yusuf, who is seeking justice against her biological father, whom she said has been having sexual intercourse with her since she was 13 years old, the wife of Ondo State Governor, Arabinrin Betty Anyanwu- Akeredolu has intervened and wants justice to be served.

The First Lady, upon watching the video, had sent a team from her office to interact with the girl, her relatives and the police, and in a swift response, the father of Fatima, who was earlier reported to have absconded, was rearrested by the police and the case is being transferred to Akure, Ondo State Capital.

The First Lady, while expressing concern, said perpetrators of such acts of incest should not be tolerated in any sane society.

She also said securing justice for Fatima would send a strong message to other perpetrators of such devious acts, saying the full weight of the law would be served on anyone found guilty of such bestial practice.

Recounting her ordeal, Fatima said her father has been abusing her sexually since she was an underage.

She explained how he deflowered her on the floor of their kitchen in the dead of the night.

“I remember my father coming to wake me up in the dead of the night and led me to the kitchen which was downstairs. He threatened me with a cutlass and kept slapping me and said if I do not cooperate, he was going to kill me. He had a knife also in his hands. He finally deflowered me at 13.”

Fatima, who said she was never pregnant for her father because he monitored her menstrual cycle, further observed that whenever she tries to bring up the topic, her mother will shut her up. She said her sister also reported a similar incidence to their mother lately, and her elder sister had long left home and would never visit whenever she is in Owo.

“My mother never gave me the chance to speak to her. Once I tried to express it, she would shut me off. But I have asked her a number of times if truly the man I call my father is indeed my biological father. My younger sister even told my mother recently that daddy was touching her breast, but mother simply shunned us and asked us to leave.”

On why she finally spoke up after a long ordeal, Fatima said it was God, as she never had any intention to speak up even though she had threatened her father several times to so do. “He initially told me I would be free in 2018, then again in 2019 but when he came again in 2020; I told him if he doesn’t free me, I would free myself”, She said.

Fatima’s aunt, Mrs. Diamond Mary, while reacting to the incident, said Fatima who was missing for some days suddenly showed up at her house and that it was in the course of interrogation that she confessed that she left home because her father was repeatedly raping her.

According to the Aunt, when Fatima’s father was confronted with the allegation, he confessed to the crime. He was arrested and taken to the Police Station at Otapete Division, Owo.

Also reacting to the development, Bar. Bola Ogundadegbe Ondo State FIDA chairperson, said FIDA in collaboration with the office of Her Excellency, had been on the case since yesterday when the news broke. Bar. Ogundadegbe who said Fatima had been moved to the Government House while the matter is being closely monitored, appreciated the wife of the governor for her prompt intervention, saying her weight will ensure that the matter is pursed to the full course of the law and the perpetrator put behind bars.

Ondo state Police PRO, ASP Tee Leo Ikoro, said the case is under investigation. He said the man who had earlier absconded after being released on bail had been rearrested and the case would be transferred to the State CID in Akure. The PPRO assured the people that the case will not be swept under the carpet.