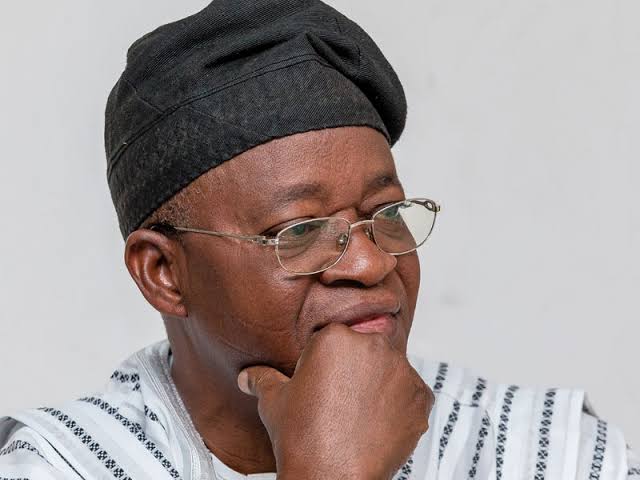 Osun state has recorded five cases of the violent B117 strain of COVID-19.

The B117 strain which was first reported in United Kingdom is said to be more violent and deadly.

The state commissioner for Information and Civic Orientation, Mrs Funke Egbemode who announced this in a statement in Osogbo said that development called for caution among residents of the state.

Mrs Egbemode described the situation as worrisome because it is barely a week that the Presidential Task Force on Covid-19 announced the discovery of the strain in Nigeria, and Osun already has five cases .

She noted the continued disregard and defiance for safety protocols in the state as a major factor that could trigger the spread of the new deadly B117.

According to her, the new strain spreads faster and kills quicker. If it continues to grow, more citizens will become vulnerable and those with underlying ailments more endangered.

She enjoined people to scale up their personal responsibility for safety by complying with all the non-pharmaceutical protocols outlined by the government, to avoid tragic consequences.