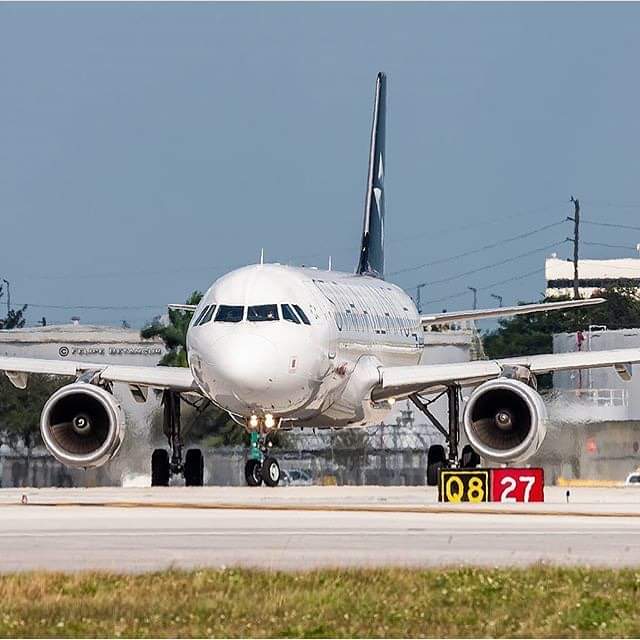 The Federal Government through the Nigeria Civil Aviation Authority NCAA, has suspended the operations of Emirates airlines into the country due to the violation of the Presidential Task Force, PTF on Covid-19 directives.

The suspension is contained in a letter dated 04 February, 2021 to the country Manager of emirates airlines and signed by the Director General, NCAA, Captain Musa Nuhu.

The suspension is coming on the heels of the continued airlift of passengers from Nigeria using the Rapid Antigen Tests, RDT conducted by laboratories that are neither approved or authorized by the appropriate regulatory body which is in fragrant violation of the Presidential Task Force on Covid-19 directive.

Captain Nuhu says, the airline has not been in compliance with the two options given by the PTF as records of operated flights by Emirates airlines from Lagos and Abuja obtained from the Nigerian Airspace Management Agency NAMA has shown.

According to him, this is in addition to an advert by Emirates airlines for RDT by the Travel clinic and medical Mobile Laboratory in Lagos and Abuja, two organization that are not approved by the regulatory bodies and PTF to conduct RDT for departing passengers.

Captain Nuhu states that, the PTF takes these violations of its instructions seriously and as therefore directed that Emirates suspend its operations to Nigeria effective 72 hours from midnight on Thursday 04 February, 2021.

It also adds that during the 72 hours leeway, Emirates airlines is only authorized to bring in passengers into Nigeria while outbound passengers are not allowed.

The NCAA boss stresses that, it will impose additional sanctions on Emirates airlines for the violations of the PTF directive and COVID-19 Protocols.

He says, the airline will be informed in due time as when to resume operations to Nigeria.