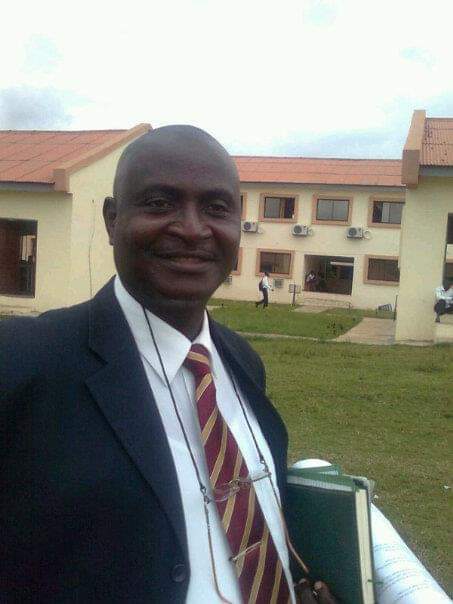 Mr Steve Alabi, a former President, Sports Writers Association of Nigeria stated this while speaking to journalists at a media parley in Akure.

While explaining the process and other guidelines towards the election slated for 25th of March 202, Alabi said the four man committee would not disappoint the trust reposed in them by the Nigeria Football Association, NFA to reposition the Ondo state football association.

The SWAN national advisory committee member noted that the Nigeria football Association and the committee had no preferred candidates for all the positions and would ensure transparency, calling on all eligible candidates to avoid any form of slander during their campaign.

The chairman further stated that the election would have just twenty four votes from selected affiliate members of the Ondo state football association which included coaches association, referees association among others.

Sales of form commences by noon of 8th February 2021 to 16th February while election holds on the 25th of March 2021.