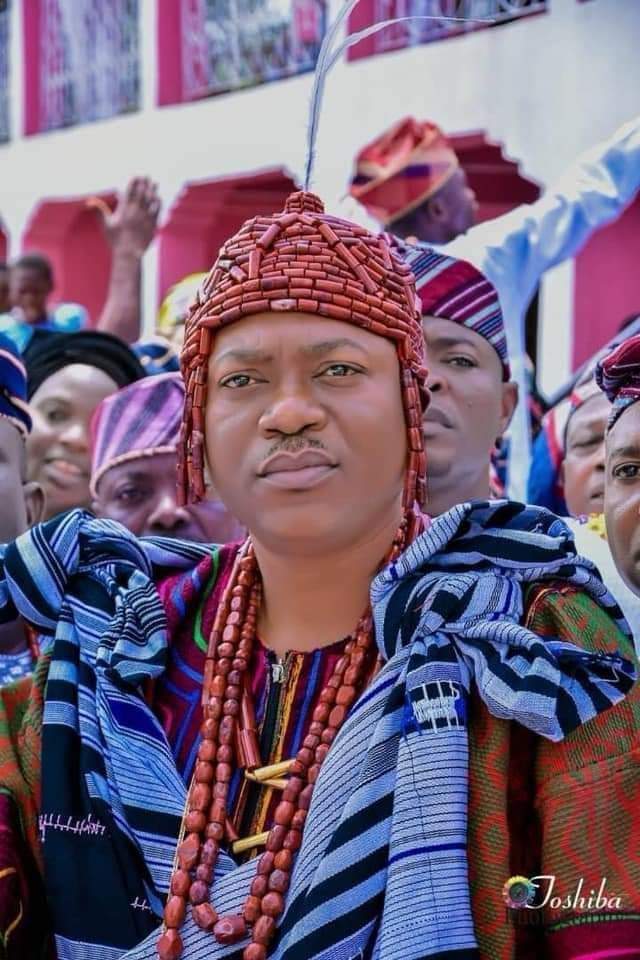 The Olowo of Owo Land,His Imperial Majesty, Oba Ajibade Gbadegesin Ogunoye-III,has advocated for a Regional Unity that would focus on how to explore legal and constitutional means as well as Native Wisdom and intelligence to overcome the current perplexing security challenges in Nigeria especially in the Yoruba language speaking and cultural enclaves.

Oba Ogunoye made this known in an address presented at the just concluded Emergency Yoruba Summit held at Ibadan Capital of Oyo State.

The monarch who was ably represented at the occasion by one eminent Owo High Chief, Prof, Nelson Fashina said, his keen interest in the resolution of the unfortunate crisis of confidence among Nigeria’s ethnic groups, Yoruba activists, Royal Fathers, politicians and the Nigerian Government is undoubtedly worrisome, therefore requires urgent solution.

The first class monarch was of the opinion that, as mush as the matter on ground need urgent attention, it also expedient and reasonable to extend the found or reasoned out solutions to the insecurity to other regions in the country as it is a known fact that Yoruba sons and daughters also sojourn in those area.

Describing Yoruba race as a Nation of intelligence, wise and culturally deep,it is necessary to give way for elderly counsel and wisdom to defeat these army of bandits,insurgents, kidnappers, rapists and those with other unwholesome behaviours that are known to be enemies of peace and progress of the Nation.

He however commended the Governor of Ondo State, Arakunrin Oluwarotimi Akeredolu for his brilliant initiative and diplomatic management of the security challenges in line with the people’s expectation using the instrumentality of the law to provide solutions by ordering the bandits and herdsmen out of Ondo forests.