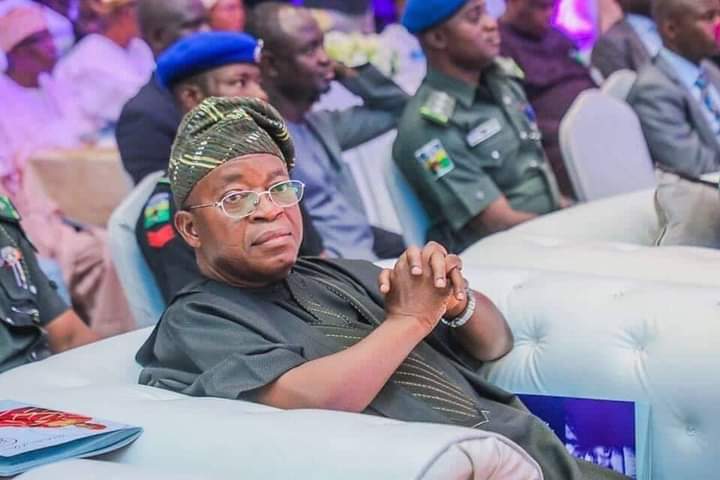 The State Government has declared a 24-hour curfew in Irepodun and Orolu Local Government Areas of the State, following the violence that broke out between Ilobu and Erin-Osun communities on Saturday.

The declaration of curfew became necessary to douse tension in the troubled area. This will subsist until further notice.

Recall that only about few hours ago, Governor Adegboyega Oyetola had ordered immediate deployment of armed policemen with support from the army to restore law and order.

As a responsible and responsive government that took the sacred oath to protect the lives and property of our citizens, we believe that the declaration of curfew is the way to go in this circumstance.

By this, security operatives have been directed to arrest and prosecute any person found violating the curfew and those responsible for the violence.

All citizens and residents of the affected Local Government Areas are enjoined to comply with this directive as any person found contravening this order shall be made to face the wrath of the law.

Government enjoins all our citizens to be peaceful and to be law abiding as all efforts shall be made to protect them and their property.