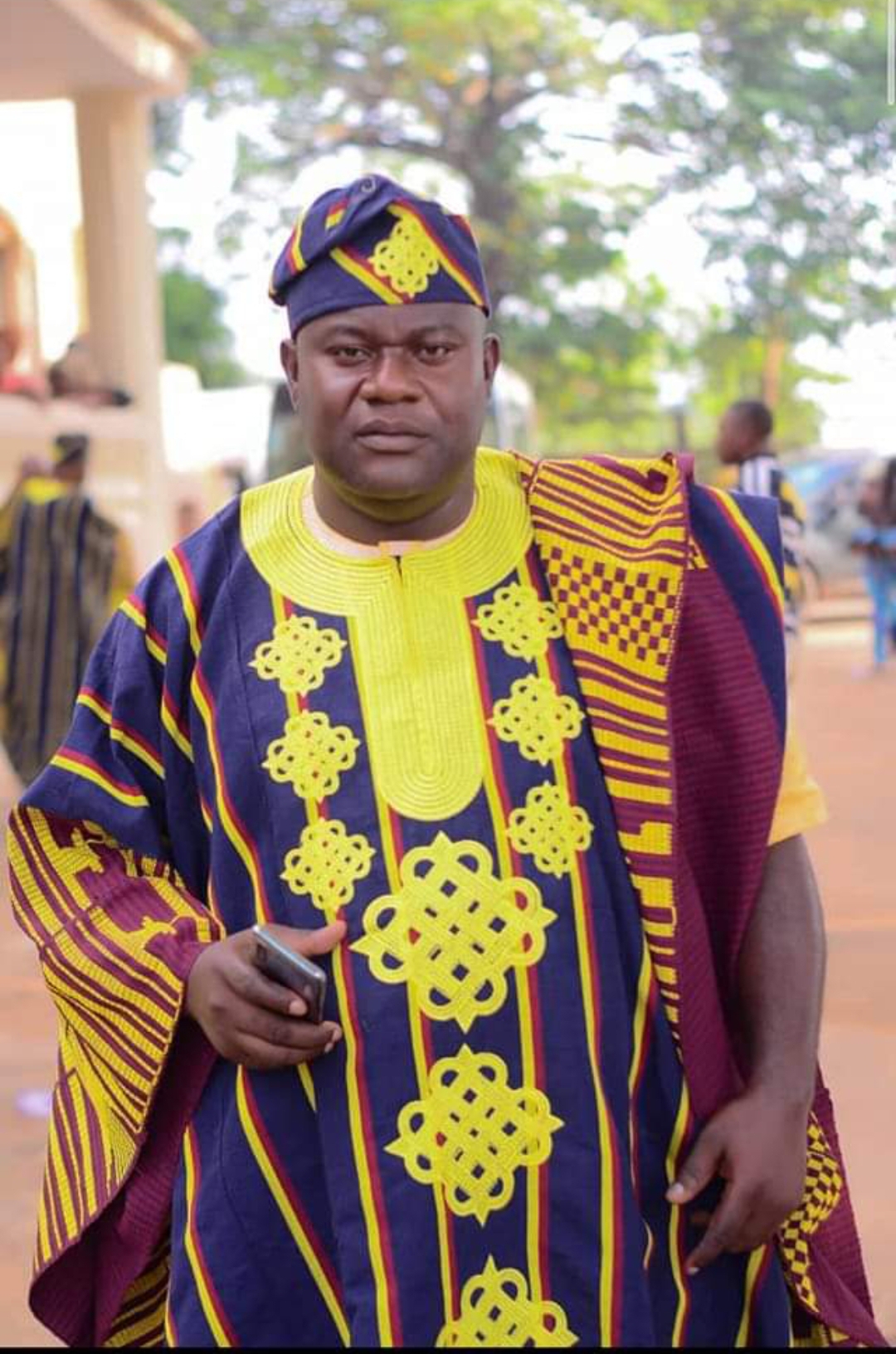 Briefing newsmen on the outcome of the State Executive Council meeting held in Akure and presided over by Governor Oluwarotimi Akeredolu, the  Commissioner for Information, Donald Ojogo and his counterpart from the ministry of Local Government and Chieftaincy matters, Mrs Lola Fagbemi said the selection process of Prince Adeleke Adedoyin was ratified in line with Ikare tradition and the law of the state.

Mrs Fagbemi noted that the only ruling House of Owa-Ale unanimously presented Prince Adeleke to the kingmaker for government’s approval.

Oba Adeleke Adedoyin, a United Kingdom trained legal practitioner, was born over forty years ago and he is the son of the immediate past Owa-Ale, late Oba Kolapo Adegbite-Adedoyin who joined his ancestors in September last year.

Prince Adeleke Adegbite-Adedoyin will be the 18th Owa-Ale of Ikare-akoko.