PROF SOYINKA: No Herdsmen Attack On My Father’s Residence- Son 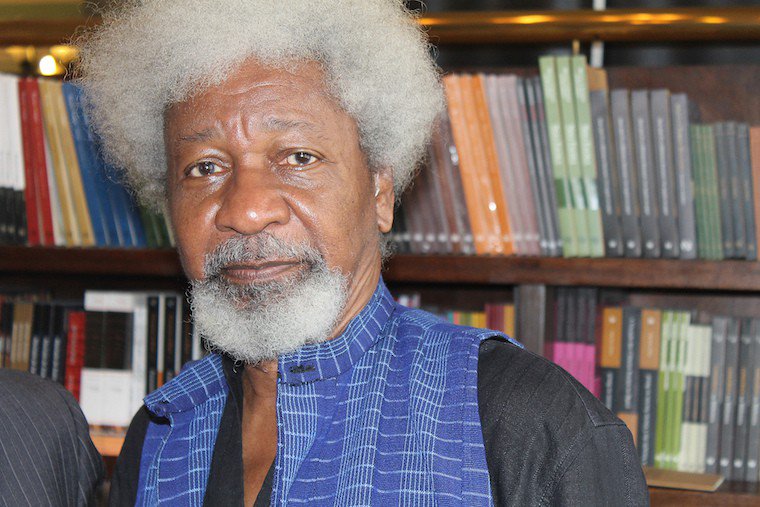 Son of Nobel Laureate, Professor Wole Soyinka, Olaokun says the purported video on the social media that his father’s residence in Abeokuta was attacked by suspected herdsmen was not true.

According to a statement issued by the former Ogun State Commissioner for Health, Soyinka stated that it was true that cows did stray onto his land, but there was no attack or attempt to enter his father’s residence.

He stated that the video been spread was a disinformation which is dangerous.

Dr. Soyinka concluded that the fake news could cause crisis, thus adding confusion to the already tensed situation in the country.

Similarly, Ogun State Commissioner of Police, Mr. Edward Ajogun, who visited the residence of the Nobel Laureate for on the spot assessment has also debunked the attack story.

Speaking at the residence with newsmen, Mr. Ajogun confirmed that three cows owned by a Yoruba herder did stray into  Professor Soyinka’s compound and both the cow and the herders were currently in police custody.

It had been reported on the social media that Professor Wole Soyinka’s residence was attacked by herdsmen which had raised some nerves before the story was debunked.